The Prudential Regulation Authority (PRA) has issued a statement, in which it puts forward proposals to amend the Contractual Recognition of Bail-In Part of the PRA Rulebook, along with a draft supervisory statement reflecting the PRA’s expectations. The proposals are consistent with the modification by consent published by the PRA in November 2015.

This CP is relevant to Bank Recovery and Resolution Directive (BRRD) undertakings   to which the Contractual Recognition Part of the PRA rulebook applies, hereafter referred to as ‘BRRD firms’.

Current PRA rules on contractual recognition require BRRD firms to include in non-EU law contracts governing liabilities a term by which the creditor recognises that the liability may be bailed in by the Bank of England as resolution authority. The rules implement Article 55 of the BRRD.

The contractual recognition requirement is designed to ensure the effectiveness of the bail-in tool in a cross-border resolution and to promote equal treatment between EU and third-country liability holders. The requirement is in line with the Financial Stability Board’s (FSB) international standard for effective resolution regimes (the Key Attributes). The BRRD and the United Kingdom implementing legislation are designed to reflect the Key Attributes.

The scope of current PRA rules on contractual recognition is broad and there may be circumstances where BRRD firms find compliance with the requirement impracticable. To address such concerns, the PRA published a modification by consent which disapplies the rules for a subset of liabilities where compliance is impracticable and where BRRD firms have notified the PRA that they consent to the modification. The modification expires on 30 June 2016.

The PRA proposes to amend its rules to disapply the contractual recognition requirement for ‘phase 2’ liabilities (those liabilities other than unsecured debt instruments) where the inclusion of such language is impracticable.

The PRA also proposes three technical amendments to PRA rules to ensure consistency between the rules and the final draft European Banking Authority Regulatory Technical Standards on the contractual recognition of bail-in due to be adopted shortly by the European Commission.

The PRA proposes that the amended rules apply from 1 July 2016.

For the PRA statement and the consultation paper, please click here.

Life Beyond Brexit – Key Aspects from the FCA’s Business Plan 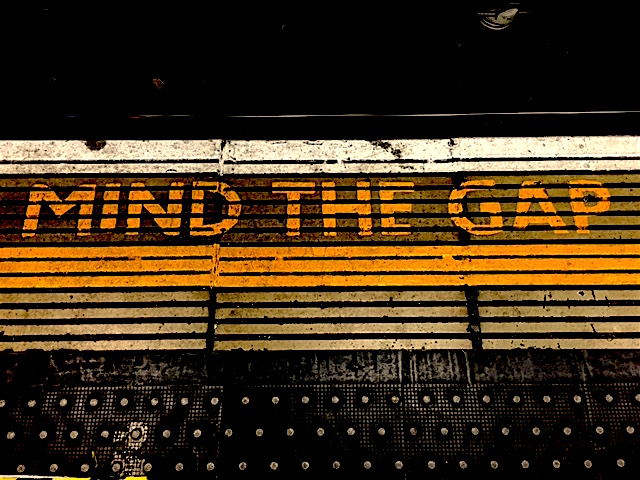 Last Orders! Registration for the new edition of the RegTech Directory is closing soon!

3 Tips on How to Earn a Business Degree Online