Switzerland has long been ambitious in supporting innovation in the Blockchain space. Back when regulators were divided on how to approach the ICO phenomena, the Swiss regulator – as opposed to many of its peers that were either more hesitant, cautious or outright against it – chose a more proactive approach and was among the first to introduce something concrete when it published ICO guidelines. the Swiss Financial Market Supervisory Authority or simply FINMA set out how it intended to apply financial market legislation in handling enquiries from ICO organisers and the information it required to deal with such enquiries. It also consisted of the principles upon which it will base its responses, creating clarity for market participants much needed in times when many were speaking of the Wild West when referring to the regulatory framework. It was a step forward and embraced regulatory realities, striking a balance between the opportunity it brought for legitimate innovators, while it emphasized the protection of investors from the criminals that were abusing the instrument for their purposed.

The Swiss were also on the forefront to tackle the issue of cryptocurrencies and money laundering, when they sought input on new AML rules for FinTechs and the changes innovation had brought to the financial world, whereas the EU took a little longer and not to mention other jurisdiction that are still pondering next steps.

When the Swiss legislator published a preliminary draft of a new law on Blockchain (with the catchy title Federal Act on the Amendment of Federal Laws in light of the Developments regarding DLT) in March last year following its initial report in December 2018, the industry got excited, because the law was addressing important aspects such as DLT-based uncertificated securities based on Blockchain and created a new licence category for DLT based trading facilities. Most importantly, it introduced clear rules on the segregation of digital assets and data without asset value in bankruptcy.

The Swiss crypto sector generally welcomed the proposed blockchain law and felt that with the new rules Switzerland was to have the most advanced private legal framework for token-based business models in the world.

The legislators prided themselves that the Swiss legal framework already offered a lot of flexibility and opportunities, but appreciated that at the same time certain legal areas required adjustments to increase legal certainty, to remove obstacles for applications based on DLT or blockchain, and to limit new risks.

For these reasons, the new law proposed an adjustment of the Swiss securities law in order to place the trading of rights on a secure legal basis using manipulation-resistant electronic registers. As a result, changes to accounting rules needed to be introduced and the separation of crypto-based assets in the event of bankruptcy from the bankruptcy estate had to be clarified by law. It also resulted in the amendment of the bank insolvency law provisions in banking law with a view to banking insolvency as well as the introduction of a  new license category for DLT trading systems.

The draft was then passed to parliament for approval, which was expected in the first quarter of this year, but then things started to hit a snag. Certain elements needed to be revisited and then, of course, the Coronavirus pandemic reached Switzerland despite all its mountains.

What were the key issues with the Council’s latest draft though?

First, legislators seemed to be rather preoccupied with the protection of data and how this would conflict with the new rules. A second element focused on discussions whether the newly created Ombusman Office would be a mandatory function for parties of all sorts. The industry on the other hand was more concerned that these obstacles in combination with the ongoing crisis could throw back its efforts for a long time, leaving participants on both sides of the table in limbo.

Similar to a storm that can quickly build up in the Swiss mountains, the dark clouds over the Blockchain legislation passed by.

Last week, the Economic Affairs and Taxation Committee of the National Council decided that financial service providers who provide financial services exclusively to institutional or professional clients do not have to join an ombudsman’s office, which should considerably reduce the administrative burden on small DLT trading systems. Furthermore, with regard to the data protection concerns, eventually a new provision was approved giving third parties access to data as well as the issuance of such. On the whole, it means that the latest draft has not seen significant changes that could throw its approval in doubt and that the new rules could be effective from next year on.

The final text highlights in its introduction that “distributed ledger technology (DLT) and blockchain technologies are among the promising developments in digitalization.” It sauthors also underline that the Federal Council want to further improve the conditions so that Switzerland can take advantage of these technologies.

At the same time, it shows that the Swiss legislator attaches great importance to continuing to guarantee the integrity and reputation of Switzerland as a financial and business location in this area.

It is a balancing act between competing interests but it looks like the Swiss may have found a way to pull it off. It would be an important step to further strengthen its ambitions as a a driving force in Blockchain innovation.

The Framework of Stablecoin Regulation

The Mistakes of Traditional Banks – A Case Study 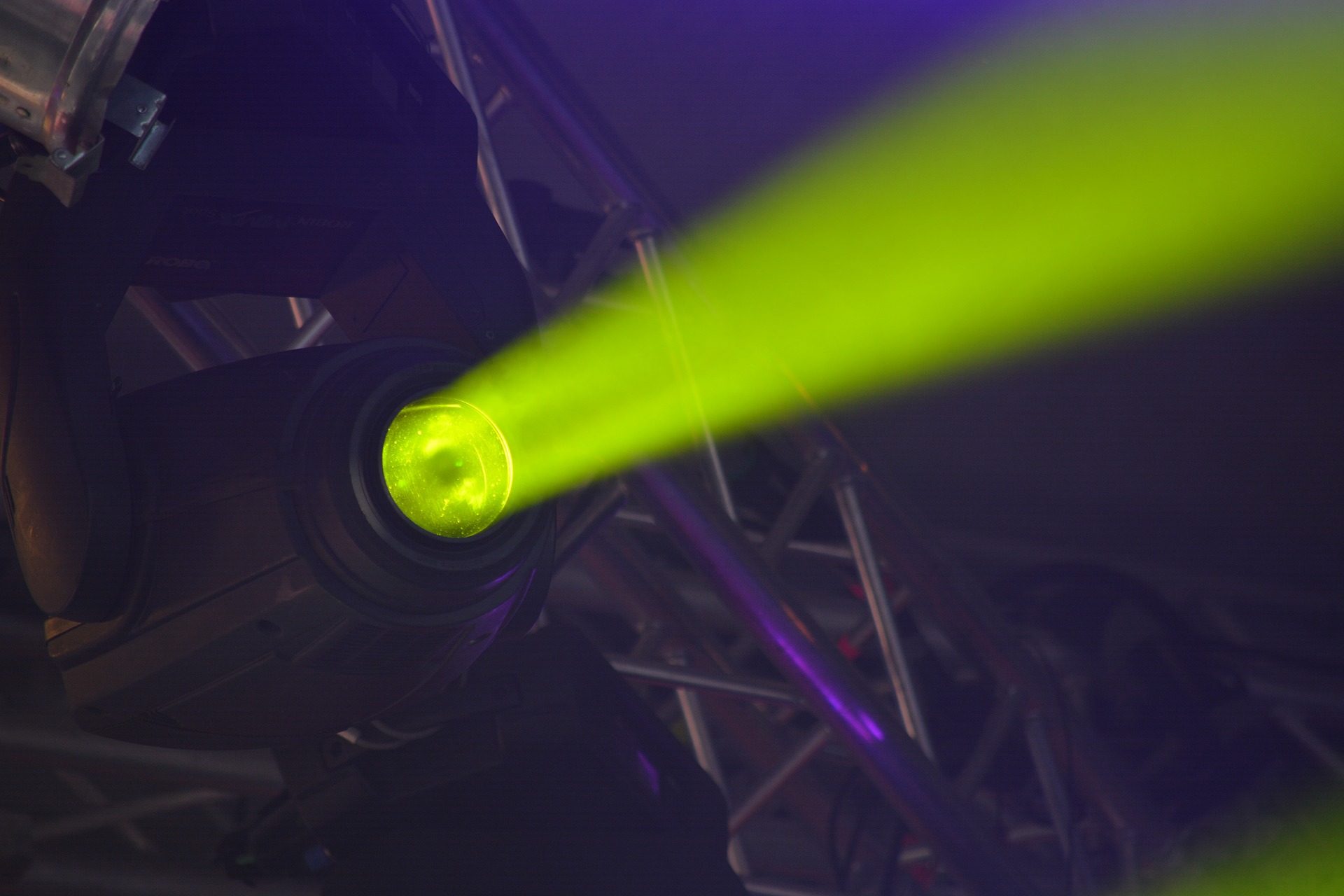 The Business Spotlight on… KYC Portal

The New Remuneration Practices under the CRD V