Changing regulations at local, state and federal levels are altering the rules and even the availability of loans for those in need of funding. Let’s look at some of the rules impacting borrowers, though this list is in no way complete.

The Limits on Peer to Peer Lending

Peer to peer lending has the potential of lowering your interest rate over a short-term installment or payday loan. The problem is how many states have made it illegal to use such sites. For example, Ohio and Texas made it almost impossible for P2P lending sites to operate in their states. However, established financial institutions are allowed to offer online installment loans. Furthermore, you can shop for lenders to find the best loan terms. For example, check out on Personal Money Network.

A side benefit of online personal loans is that you aren’t competing with the flood of people on crowdfunding websites, whether to borrow money or beg for it.

The Impact of the Coronavirus on Borrowing Options

The impact of the Chinese coronavirus goes well beyond the several hundred thousand dead worldwide as of this writing. The government-mandated economic shutdown intended to limit disease spread has been far greater. For example, heart attack and stroke deaths have doubled because many people fear going to the hospital with symptoms that might be mistaken for the COVID-19 virus. Furthermore, throwing 20 to 40 percent of the population into sudden unemployment forces many to pay a literal, personal cost for this precautionary move. It is unprecedented to quarantine the healthy out of fear of a disease, much less continue to do so as we get more data in showing that the death rate is 1 percent or less, not the initial 5 percent reported by China.

This spike in unemployment is an economic disaster, both personally and societally. When a third of the population could not pay a thousand dollar unplanned expense on short notice, cutting off their income for months is a disaster. Government relief programs aren’t a solution, because there are millions who didn’t qualify for unemployment. The CARES Act had to be amended to allow freelancers to apply for unemployment, but they’re forced to wait along with millions of others whose claims haven’t yet been processed by antiquated unemployment systems. This has forced many to rely on existing credit cards or short-term loans to make ends meet while waiting for government money.

The government issued PPP loans to businesses to try to keep many of them afloat. Good luck getting one, if you’re a small business owner or sole proprietor. Those loans went to big business, while big banks told people to go to credit unions or small banks if they could get the loan at all. Getting a Small Business Administration loan became almost impossible due to their de facto shutdown.

This is why Congress passed a law allowing people to take money out of their retirement accounts without paying a 10 percent early-withdrawal penalty. It was one of the few widely available sources of cash available to many.

Unfortunately, if you already had a 401K loan when you lost your job, you may still need to pay most of it back before the penalty is assessed.

Private lenders exist, but many of them are financially stressed, as well. An investor with a stake in several businesses is unlikely to extend a new loan if half of the small businesses are shut down. Real estate investors can’t issue as many private mortgages if a third or more of their tenants aren’t paying the rent.

At least lenders are considered essential services under the economic shutdown guidelines. This meant that banks, mortgage brokers and even pawn brokers were open in most states. This has also opened up a lifeline for many people. You might not legally be allowed to hold a garage sale, but you could sell items to a pawnbroker. And demand at these stores has skyrocketed, when it is the only place you could buy a used kid’s bike, television, gun or video game console.

The Changing Rules on Loan Forbearance

Loan forbearance is when you’re allowed to postpone or reduce loan payments. This isn’t entirely new. For example, the federal student loan program allowed people to put federally backed student loans into forbearance if they returned to school or were unemployed. The debt isn’t reduced, but the loan term might be extended by those extra few months without penalty. If you could demonstrate extreme hardship, then the loan may be entirely discharged. This typically required proving complete disability.

The economic depression caused by the government-mandated shutdown is making loan forbearance routine. And there are rules in place to encourage private lenders to offer it.

A number of states issued emergency orders or passed legislation that give financial services providers financial breaks if they are willing to defer loan payments for distressed borrowers. This is on top of the moratoriums on foreclosure and eviction that were passed. These rules typically don’t prevent lenders from charging late fees or charging someone to refinance their mortgage.

The federal regulatory agencies overseeing banks and credit unions said they will not penalize institutions that classify COVID-19 related loan modifications as TDRs or troubled debt restructurings. In normal times, a large number of TDRs would have a negative impact on a bank’s financial statements and the institution’s rating.

The Impact on the Insurance Industry

The insurance industry has been impacted by the coronavirus crisis. Some life insurance companies won’t sell policies for people over seventy, while others are postponing the applications they’ve already received. Policies with longer life insurance terms are harder to get. On the other hand, you may not be required to get an in-person health exam anymore. A growing number of people are borrowing against whole life insurance policies. This is called “banking on yourself” but they ignore the fact that you’re paying high fees and getting a low rate of return on the money. And if you die, that “loan” is paid out of your life insurance payout. This may be a last resort for many people, but it is only an option if you chose to take out a whole life policy years ago. At least your insurance agent is likely to be in the office, since they’re considered an essential service.

Why should a lower timeframe be avoided? 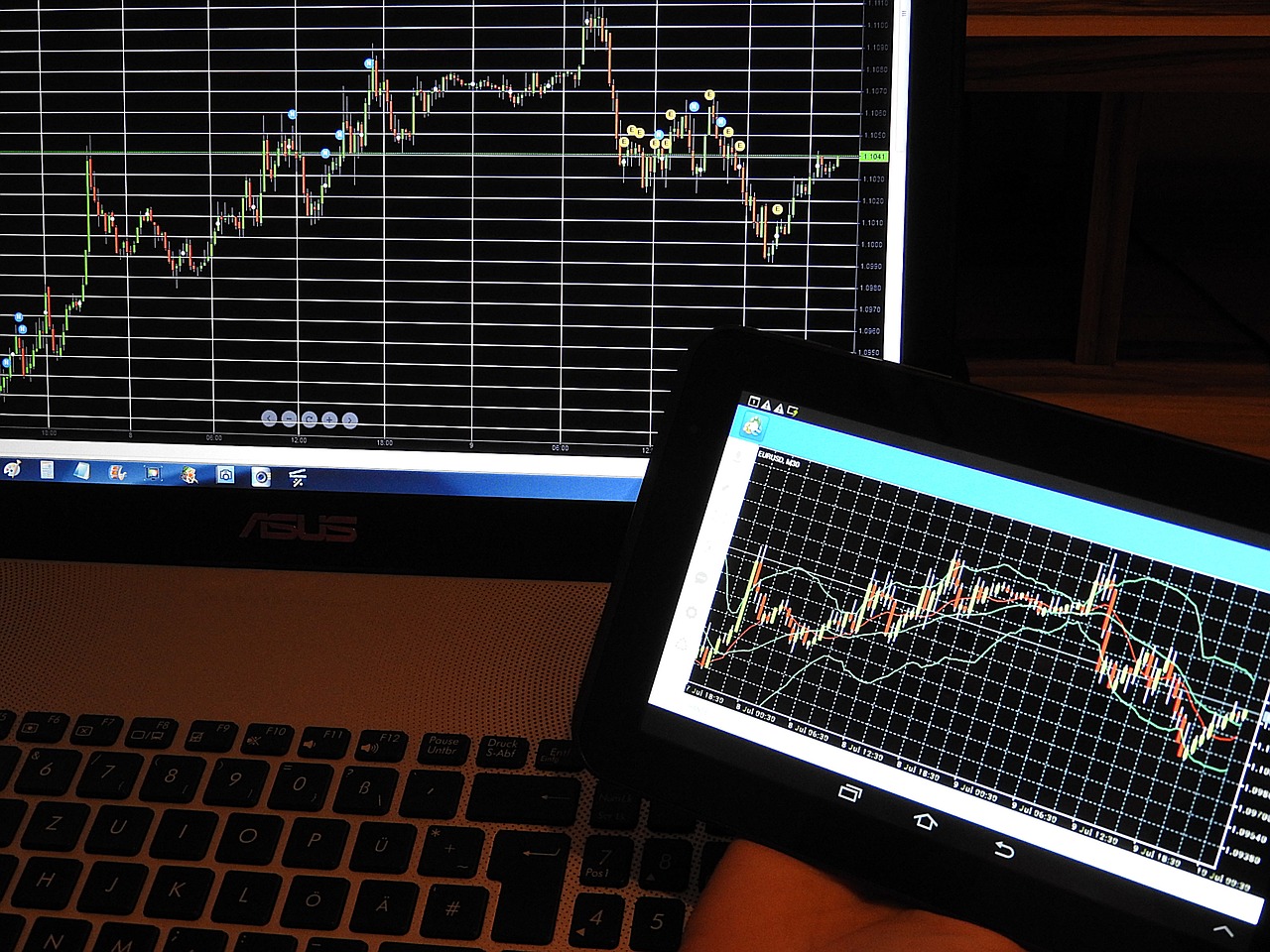 Is technical better than fundamental analysis?

Why should a lower timeframe be avoided?