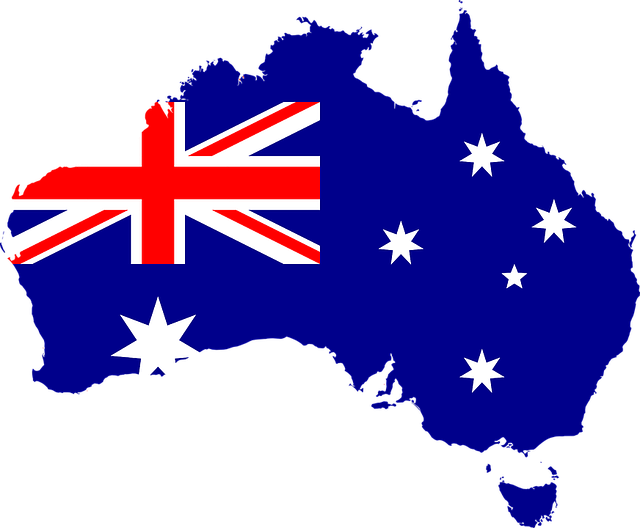 ASIC, the Australian regulator, will establish a new regtech industry liaison network, conduct a number of new technology trials using regtech applications and establish a ‘hackathon’ later this year to help identify roadblocks to the successful and rapid take-up of the sector.

The initiatives are among a range of proposals covered in Report 523 ASIC’s Innovation Hub and our approach to regulatory technology, released today, covering ASIC’s approach to regtech and inviting feedback from the sector and wider industry.

In addition to covering current initiatives the regulator has underway and proposed next steps, the report also gives an update on the work of ASIC’s Innovation Hub, launched in March 2015, to help innovative fintech businesses navigate the regulatory framework.

The report comes as ASIC’s regulatory sandbox begins to take shape, with the first entity able to make use of the class waiverfintech licensing exemption from mid-May. ASIC also continues to grant tailored waivers to fintech firms to reduce red tape without fundamentally compromising consumer protections.

This follows on from the regulator’s regtech roundtable event, held in Sydney and Melbourne in February this year, where attendees emphasised the importance of rich engagement throughout the sector to make the most of what regtech has to offer.

ASIC Commissioner John Price said, ‘ASIC is committed to supporting developments in the regtech sector and a key aspect of our approach is to learn from industry input as well as good international case studies and our own experiences engaging with the sector.’

‘ASIC believes regtech can help organisations build a culture of compliance, identify learning opportunities and save time and money relating to regulatory matters, while improving compliance and outcomes for consumers. Our goal is to see the community benefit from these new technologies whilst minimising any potential risks,’ he said.

New initiatives proposed by ASIC within the report include:

To establish a new regtech liaison group comprising industry, technology firms, academics, consultancies, regulators and consumer bodies where ASIC proposes to play the role of enabler, convener and catalyst. The group is intended to enable networking, discussion of regtech developments and collaboration opportunities that promote positive applications of regtech.

Continued use of technology trials

To commit to a number of new trials using regtech technologies in ASIC’s regulatory, supervisory and enforcement work.  ASIC would look to update the market and share knowledge on the new regtech applications to promote wider use of technologies that promote good consumer and market integrity outcomes.

To undertake a problem-solving event (‘hackathon’) together with industry later in 2017.  ASIC considers such events to have potential to catalyse thinking and approaches to deal with regulating problems commonly faced by the financial sector and looks to the sector to help identify potential challenges to solve.

These new initiatives are intended to build on ASIC’s existing regtech activities, which include the provision on informal assistance to regtech entities through their Innovation Hub, engagement with the sector at meetups and related events, international cooperation and referrals, and a range of existing technology trials.

The ASIC statement and related information is available here. 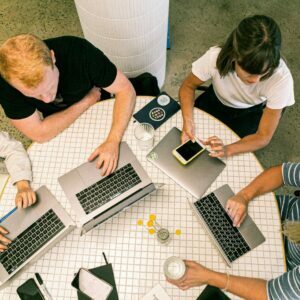 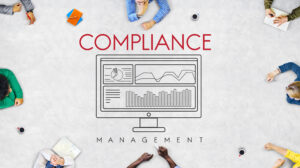 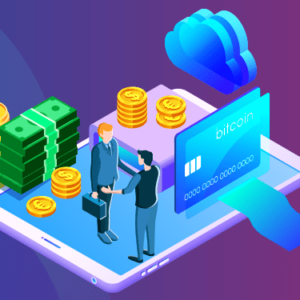 How to choose a secure tech stack for your FinTech application Development?