The Current State of Play of German Cryptocurrency Rules – Insights from the Government on ICOs, Blockchain and SmartContracts. 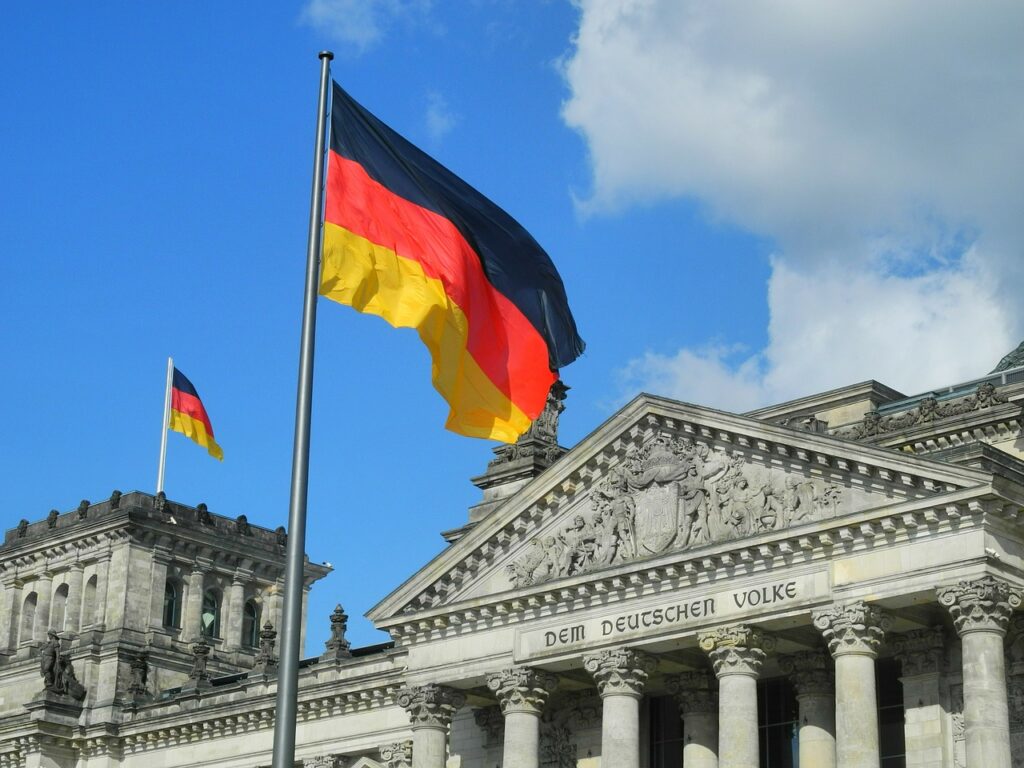 The German financial regulator BaFin recently published guidance with regard to the regulatory classification of ICOs as financial instruments, but the report left several questions unanswered. Thankfully for the close observer other sources can provide additional insights that help navigate the stormy waters that is ICO regulation. The German government recently published a response to an inquiry from the parliament in respect Initial Coin Offerings (ICOs) and German cryptocurrency rules that provides some clarity on the current state of play in Europe’s largest economy. 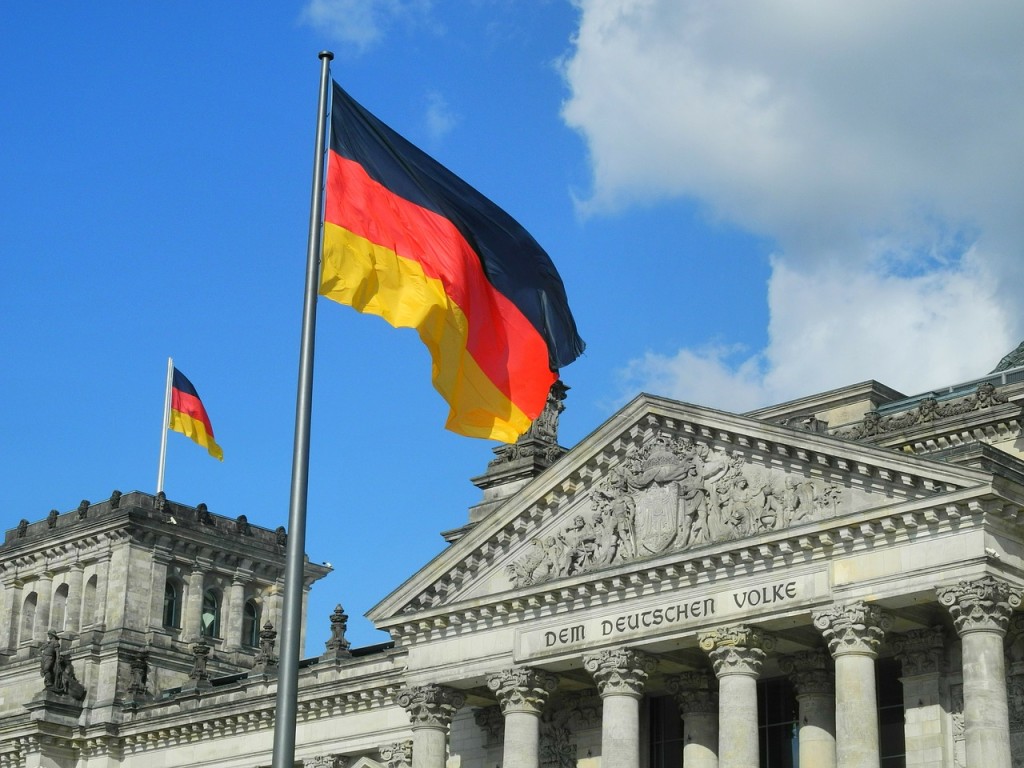 In German politics, a parliamentary enquiry is a popular tool to check in on the work of the government. One such enquiry was filed by a group of members of the parliament to enquire about the legal implications and regulatory framework of blockchain technology and ICOs. The government has recently published its response and it keeps a number of interesting aspects in hand.

For example, when asked about the ICO landscape in Germany, the German government had no data on the amount collected through ICOs in Germany and referred to the publicly available global numbers, i.e. $3.7bn.

Instead when asked about the number of firms authorised to deal in cryptocurrencies, the government underlined that first of all it is necessary to determine whether a token should be considered a financial instrument, which in turn depends on the purpose and use case of a token and can only be determined on a case-by-case basis. If, however, the token should be considered a financial instrument, an authorisation is required in accordance with the German Banking Act. The government pointed out that while about 1.600 banks and 700 other financial services firms currently hold the necessary authorisation in accordance with the German rules, but that would not indicate how many firms actually deal in tokens. What it means though is that any firm that intends to trade tokens that should be considered financial instruments, an authorisation from the German regulator is required. If we look at existing cryptocurrency exchanges, we’ll find at least one will always fall within the scope of the definition, which means that if you’re considering the option, you need to take a good look at the German Banking Act and article 32 in particular.

Who Gets To Decide What?

The report also makes it clear that generally it requires analysing each ICO separately when it could be a case for supranational institutions. Whereas BaFin would be the competent authority where a token should categorised as a financial instrument as outlined above, the European Supervisory Authorities (i.e, ESMA, EBA, and EIOPA) could be concerned for instance where the financial activity in the form of an ICO poses a serious threat for consumer and investor protection. This was the case when the ESAs warned against the risks of buying Virtual Currencies in February.

More concerning seems to be the apparent lack of communication between national and European lawmakers and regulators. The German government confirmed that it had no insights regarding concrete regulatory plans of the European Commission with regard to ICO regulation, but referred to the then already announced FinTech Action Plan, which the Commission published last week together with its proposal for a European Regulation on Crowdfunding.

The government also admitted that it had no knowledge of initiatives of other EU member states to regulate ICOs. It only remains to hope that this should be read as a confirmation that no new rules are being drafted and that other measures such as guidance or advice were not subject of its response. Otherwise it would mean that there is little to no communication in this regard between national government, which for such an important subject such as blockchain and cryptocurrencies with their decentralised nature would be an open confession of failure. However, a ray of hope that the German lawmakers have understood the importance of international solutions can be found in the remark that considering the global tradability of cryptocurrencies the German ministry of finance together with its French counterpart had proposed to include the subject on the agenda for the upcoming G20 meetings of finance ministers and central bank governors in Argentina.

Particularly interesting are the statements with regard to the administrative practice and related enforcement actions in Germany for 2017. According to the report, BaFin, the German regulator, looked at 23 cases in connection with ICOs and token sales to determine whether the respective firm should be regulated by the financial watchdog and therefore request authorisation. BaFin also opened proceedings against 13 firms because of potential illicit dealings, which led to a formal interdiction in 4 cases. While the relevant law enforcement agencies where informed of the findings, no firmed was fined last year.

Another aspect that recently has been discussed at length in the industry is the potential tax impact of cryptocurrency investments. Unfortunately the report is little conclusive in this regard and it seems that a definitive answer should not be expected in the short term.When the government was asked how cryptocurrency transactions and earnings would be considered from a tax perspective, including the treatment of coins that investors would receive because of coin forks, it referred to ongoing conversations with the regional tax authorities (the legislative competence in tax questions resides in part with the federal states in Germany), which might continue for a while before a final assessment can be published. The same holds true for the legal treatment of earnings made by mining of coins.