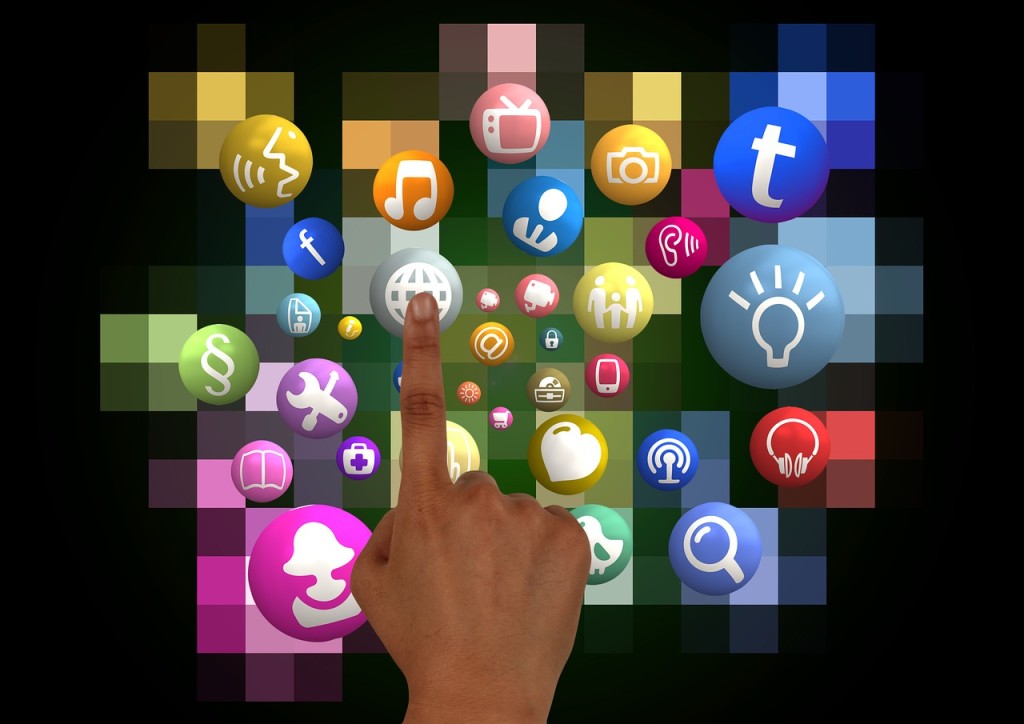 FinTech has been developing at an incredible pace over the last years and often regulators couldn’t keep up. As, for example, the growing number of enforcement actions in the cryptocurrency space show, there is no escaping from the authorities eventually. This is why it is all the more important to embrace FinTech regulation as a competitive advantage.

A theoretical physicist by training, Stefan Loesch has been working as a banker for J.P. Morgan, a consultant for McKinsey, and as a quant developer for Paribas before eventually becoming a tech entrepreneur. His past ventures include an early stage peer-to-peer lending start-up and an edtech start-up and  currently he works on different projects using crypto and blockchain technology within the framework of traditional finance and regulation. In addition to being the co-editor and one of the authors of PRMIA’s Professional Risk Managers Handbook, he is also the author of “A Guide to Financial Regulation for FinTech Entrepreneurs”. The book is an overview of financial services regulation, its purpose, how it is created while developing a framework for including regulations into the strategic planning of a company. It also gives a rundown of the current financial services space—players and products—and its key regulations, which are presented in detail. Jochen Heussner spoke with him for PlanetCompliance about….

What approach to FinTech Regulation

Stefan works on a number of cryptocurrency related projects, that means in a sector that tries to finds its place in the regulatory framework. Given Stefan’s his industry background combined with his knowledge on financial regulation, we asked him what the role of regulation with regard to innovation should be and what would be the right approach for lawmakers. Naturally, he points to the balance regulators must strike. He says that while innovation is generally a good thing, it obviously sometimes is not always especially within the financial services space where things can grow rapidly, e.g. the subprime mortgages that took down the entire economy. Given the complexity of financial systems it is difficult though to forecast what the eventual consequences of innovation can be. To some extent, the function of compliance and regulation is to not stop innovation, but to slow it down to a pace where it does not pose a systemic threat to the financial system, and to ensure that vulnerable investors are sufficiently protected, even from themselves if need be. There is a tension between innovation and systemic stability and the regulators role is to find the balance between the two.

What does this mean for cryptocurrencies and blockchain though? Stefan leaves no doubt as to whether this will be regulated, the only question is rather whether it will be smartly regulated, or whether we’ll see a backlash of the 2017 excesses in the ICO (Initial Coin Offering) market. Having said that, Stefan remains very bullish on the security token space, but points to the large number of legal and regulatory issues that need to be addressed, especially in case of cross-border transaction. Once you have an investment, he said, you have a contract and each contract has its jurisdiction and each jurisdiction has its securities laws. Considering the fragmentation in traditional financial services already with regard to cross-border transactions, this is certainly no small task in the world of cryptocurrencies that are designed to be accessible from all over the world indiscriminately

These questions are touching upon future regulations though and the development of new laws. “A Guide to Financial Regulation for FinTech Entrepreneurs”, however, is written for FinTech entrepreneurs that are looking for answers about how they should approach the element of regulatory compliance. Obviously not a simple question, but Stefan tried to provide a general rule and allowing company leader to assess where they should place themselves in the continuum of over compliance to let’s call it “dragging their feet”.  In his book he talks about transportation companies, and we discussed that in this sector a more aggressive approach to compliance can make sense for an entrant intent on disrupting the market. Stefan however points out that in financial services usually a less aggressive approach is warranted: whilst it may be tempting to neglect regulatory obligations when still flying under the radar, the moment comes when a FinTech achieves a certain scale and the “hockey stick” growth phase begins.  At this point, the regulators will most certainly show interest in the activities of the company, and given the stresses a company in this phase is under (staff shortages, senior management is overstretched, system are creaking under the recently acquired scale) it is probably not the best time having to catch up with the demands of the regulators who suddenly want to understand how the company works and need reassurance that everything is going well. Even in space of cryptocurrencies, considering the lack of regulatory guidance, companies may have needed to take some liberties, eventually it is the better approach to be rather over-compliant then not for the same reason.

He appreciates the difficulties of start-up executives where the question of whether spending 10 or 20 grand on the compliance function or the development and in another area is a fundamental one. At the same time, it is important to understand compliance as a strategic function to the company. To underline this, he explains that being able to achieve regulated status in many areas of FinTech means moving into a strategically important position within the sector. It is similar to the general understanding that he describes in his book : “For many tech business models the first player who can reach significant scale in its segment can reach a position that is difficult to attack for followers, so being able to scale quickly and efficiently is a key part of a tech company’s strategy. And while compliance being costly is one thing, from a scaling point of view more important is that regulatory compliance means delays: even before the first customer interaction takes place, a company has to ensure that it can comply with the applicable requirements, document this, and then seek authorisation or registration in the relevant jurisdiction. Even though this process is very time-consuming, especially if approached the wrong way, and more regulatorily nimble competitors can leapfrog Fintech companies that are seeing regulatory compliance as an afterthought rather than a core strategic skill.” 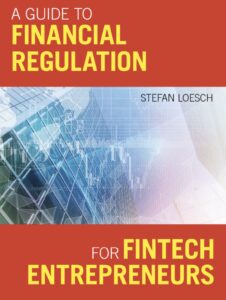 “A Guide to Financial Regulation for FinTech Entrepreneurs” by Stefan Loesch is published by Wiley. It is available for purchase at the publisher’s website.