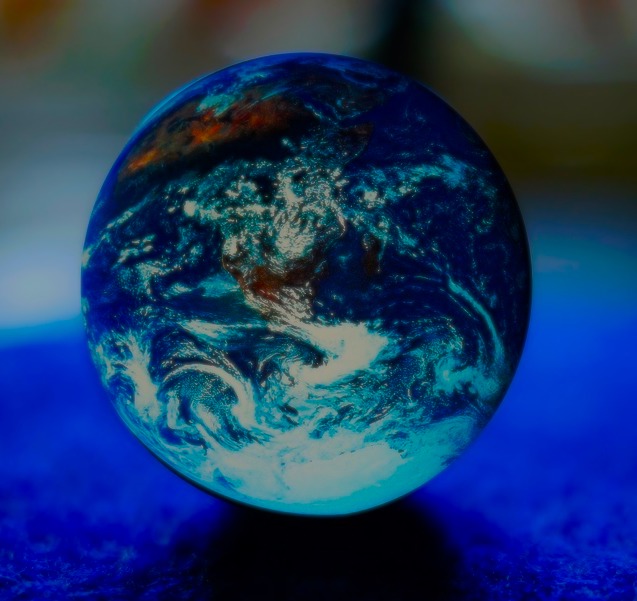 RegTech 2018 – What can we expect from Regulatory Technology in the new year, what are the challenges and which innovative technologies will have the biggest impact? PlanetCompliance takes a look into the crystal ball with a little help from three of the most influential people in RegTech.

2017 was a good year for RegTech. Previously more of a buzzword only a few people could work with, RegTech has made great strides towards mainstream acceptance in the last twelve months. Evidence appears in various forms, be it simply by looking at the number of RegTech events that have taken place and are scheduled for the New Year or the increasing investments in RegTech startups. And there is good reason for all this noise as the sheer amount of regulatory obligations that financial institutions have to comply with has reaches levels unseen before, which cannot be dealt with in traditional ways.

We are far from having reached the finishing line for different reasons though and while RegTech has matured significantly, it still has to overcome a number of obstacles. But there is no turning back as the start to the New Year has already shown: 2018 opened with a bang in the shape of the MiFID II implementation and this year is going to be an important year for financial regulation with PSD2, GDPR and many more being launched. A perfect storm, seemingly created for RegTech, so it is a good time to take a look ahead and ponder about what to expect in the coming months. We have asked three of the top influencers in RegTech in 2017 what lies ahead and some of their predictions may surprise you.

The first thing we asked our experts was what 2018 holds in store for the RegTech industry. Will we see increased adoption by financial institutions or has RegTech hit a roadblock? Is increased collaboration between banks and RegTech, for example, in the form of partnerships the way forward? Urs Bolt seems to think so, as he believes that we will see an increased adoption by incumbents because “of the regulatory pressure but also to catch up with new players who, for instance, integrated front end compliance tasks for account opening in their digital user experience. The collaboration with RegTech companies will benefit from the incumbents need for an increased digitalisation of their processes.”

Steve Waldron is equally optimistic: “RegTech is a big player now in the new world order, 2018 should be a very positive year for established RegTech companies as well as RegTech startups. More awareness globally is still needed, this will happen with industry events, PR and social media. I expect more collaborations with retail and investment banks as RegTech will be firmly on their roadmaps for 2018. RegTech has many strings to its bow, blockchain, artificial intelligence and big data will all help RegTech meet the demands of the of the marketplace which should mean a successful 2018 for RegTech.”

The way ahead contains plenty of obstacles though: while understanding and acceptance of RegTech solutions both within banks’ senior management and regulators may be less a problem as it was 12 or 24 months ago, other issues like legacy systems and the quality of data remain a major stumbling block. But that is just one part of the story. When asked about the key obstacles for RegTech in 2018, Conor Coughlan summarises it to three aspects that we need to overcome:

Urs Bolt takes the same line as he identifies the biggest obstacle the corporate culture of the incumbents but he also points to the integration of the IT legacy, which can substantially delay project and service delivery.

All three have similar thoughts (with minor differences, of course) when asked about the technologies that are going to have the biggest impact for RegTech. Blockchain – as Steve Waldron puts it – will be the big winner in 2018 as we will see more financial institutions globally, especially the larger banks go live with a blockchain solution. Conor Coughlan highlights that distributed ledgers technology is already generating new use cases, so it’s clear their capabilities will lend themselves to the RegTech arena, one such area is how firms address Know Your Customer (KYC) & Anti-Money Laundering (AML) requirements and obligations. In turn, Conor believes that “it’s very possible that the crypto-currency bubble will in fact power a new RegTech eco-system(s) that will offer far reaching benefits and innovation capabilities, long after initial currency / transaction concepts have disappeared. Any possible low cost (ideally low energy usage) multi-hosted, shared, standardised digital / software platform that can offer increased transparency, tracking, auditing and reporting capabilities naturally will have many benefits for the RegTech community providing they are secure, stable and scalable.”

But also artificial intelligence and big or smart data management will play an important role for RegTech. While simply amassing large amounts of data is no longer sufficient as firms struggle to make sense of the information they hold, AI with regards to RegTech could help firms to better analyse trading patterns, money movements, engagements by suppliers and partners, procurement practices, internal employee actions (or non actions) in addition to customer usage patterns, which could in practice help firms to better predict how they can offer more tailored value adding services in addition to meeting their own regulatory and compliance requirements as Conor shows the long list of areas where AI could have a significant impact.

So, to summarise, a number of challenges, but on the whole exciting times ahead. The RegTech revolution has begun and is coming to a financial institution near you. 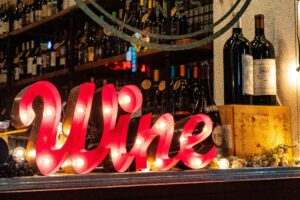 How To Create A Whistleblowing Compliance Program