The Regulatory Headaches of the Cryptocurrency Industry 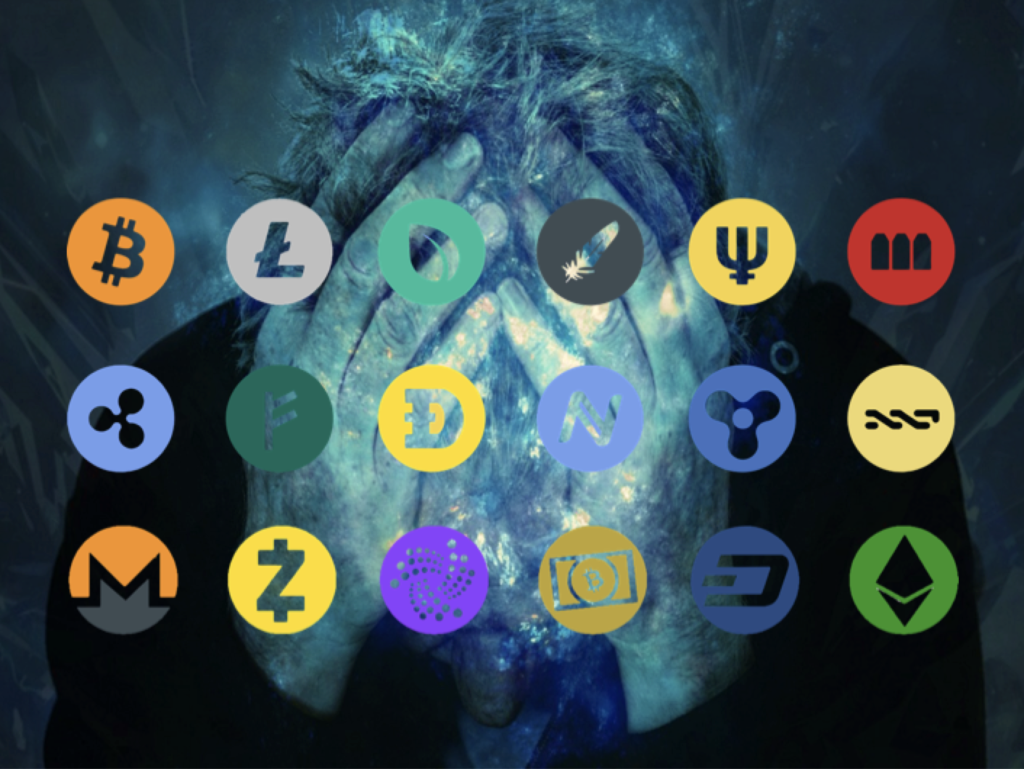 The signs are that the honeymoon is over for the cryptocurrency industry and that reality is taking slowly, but steadily over. Sure, we still see massive gains from coin investments and every day we see new ICOs being announced or launched. The recent dip in Bitcoin, Ethereum and co might be the most visible indication but it is actually the regulatory aspects that need to be focused on.

It’s been dark days for crypto investors when the seemingly never-ending rise in value of cryptocurrencies hit a solid wall right before Christmas when Bitcoin and many other coins drop rapidly from their all time highs and despite periods of hope never recovered to their previous levels. It is the most tangible sign that things may have turned sour and that the craze might eventually come to an end. There are still large amounts of money in the sector though and despite the voices that tell us that the end is nigh, there is also plenty of optimism.

But let’s look at the facts: more authorities continue to issue warnings about cryptocurrencies in similar fashion to what started during the summer of 2017 and what we have seen already in the second half of last year. China and South Korea harden their stance, but there are a number of regulatory and compliance aspects that the crypto industry might have to be more concerned about like, for example, the increased enforcement action. On December 11, 2017, the US Securities and Exchange Commission (“SEC”) ordered a California startup, incorporated in Delaware, to halt its ICO. Munchee, which had created a restaurant review app, had intended to raise $15 million in capital so that it could improve its existing app and recruit users to eventually buy advertisements, write reviews, sell food and conduct other transactions using MUN. Despite Munchee stating that its token in accordance with the Howey test was not a security – with reference to the DAO report -, the SEC intervened and contacted Munchee on the second day of its ICO, advised the company that MUN tokens were securities pursuant to the Securities Act. The company determined within hours to shut down its offering, did not deliver any tokens to purchasers, and returned to purchasers the proceeds that it had received to avoid further damage. The SEC had determined that among other characteristics of an “investment contract”, a purchaser of MUN tokens would have had a reasonable expectation of obtaining a future profit based upon Munchee’s efforts, including Munchee revising its app and creating the MUN “ecosystem” using the proceeds from the sale of MUN tokens. Therefore, the SEC stated, that Munchee had violated Sections 5(a) and 5(c) of the Securities Act by offering and selling these securities without having a registration statement filed or in effect with the Commission or qualifying for exemption from registration with the Commission.

At the same time, a number of companies have been sued for unregistered securities offerings. While in the case of Giga Watt, the case has been dismissed, and Tezos fighting a number of complaints, the increasing legal risk for ICOs becomes apparent. 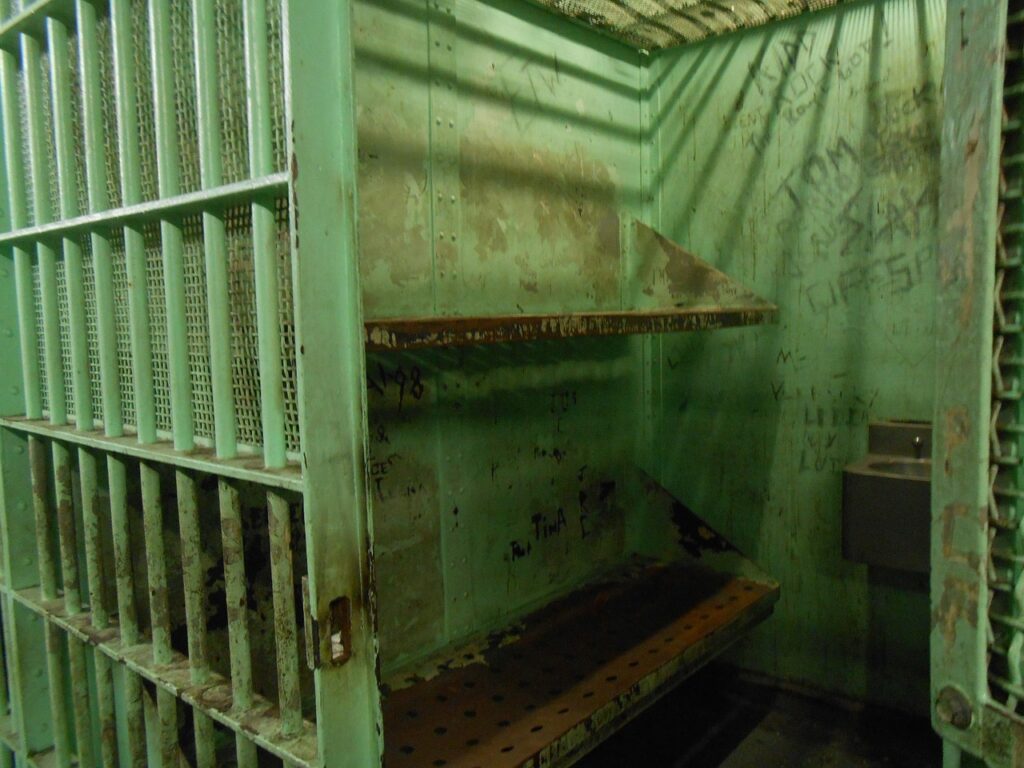 But the headaches for the blockchain companies, crypto exchanges, wallet providers and others don’t end there. Bitwala, the Berlin blockchain-based payment service provider, saw both its payment card and bank transfer service suspended. Bitfinex, the cryptocurrency exchange, first closed its doors to new registrations only to reopen it recently, but at with massive caveat: Not only do new accounts need to deposit fiat or crypto to achieve minimum account equity of 10,000 USD equivalent before they can trade or offer funding; the company also advises all new registrants should expect verification requests to take up to 6-8 weeks. Binance, another cryptocurrency exchange, recently announced that it had passed over 6 million users, but it’s obvious what this could mean for the duration of the average verification request or support ticket.

And when online payment processor Stripe last week announced that it had started winding down support for Bitcoin payments, you could have been excused for feeling a little bit gloomy about the future of cryptocurrencies.

Under closer examination, however, things aren’t as bad as they may seem. Stripe’s move is actually a consequence of Bitcoin’s success and popularity Bitcoin has evolved to become better suited to being an asset than being a means of exchange, so this is only logical.

Thorough KYC checks at crypto exchanges are also a sign that we are heading in the right direction, and while it is tough for blockchain companies finding themselves losing the support of traditional institutions, it doesn’t mean that it is set in stone. And as for ICO coming under scrutiny, you cannot deny that fundraisings of all kinds should abide by some rules rather than being a free-for-all. So, it’s important to keep a level head and appreciate that if you’re involved in the cryptocurrency business, the need for compliance is real and that you should address it.