The 7 Deadly Sins of Market Abuse (Part I): Insider Dealing 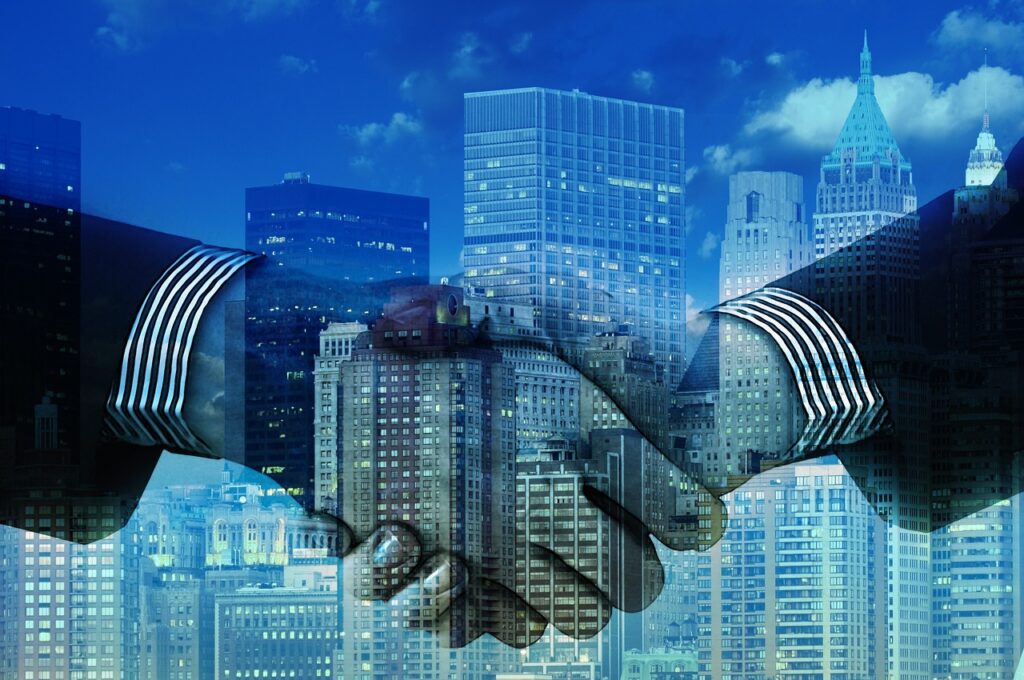 As described in our introductory article on Market Abuse (“What is Market Abuse?”) and the regulatory framework in the UK, the behaviour that constitutes Market Abuse can be classified in two categories, abuse of information or market manipulation. These in turn have three respectively four sub-categories of behaviour, making it 7 categories, or better, the 7 deadly sins of Market Abuse. This and the following articles of this series will look at each of the 7 forms of punishable behaviour under the Market Abuse Regime in more detail and provide practical examples and cases. Part I will start with Insider Dealing.

Insider dealing is dealing or attempting to deal on the basis of inside information. This definition is in line with the first Market Abuse Directive and the FSA, the then regulatory authority in the UK, adaption of it in the Code of Market Conduct as for example in the FSA’s factsheet.

Based on this, one can determine whether information would be considered inside information by asking the following questions:

All answers YES? Inside information!

So far so good and if that sounded simple, the FCA has provided further detail in MAR 1.3 of the FCA Handbook on what behaviours consider to be insider dealing:

The FCA Handbook carries on to explain in further detail more factors that can help to determine whether a behaviour constitutes market abuse in the form of insider dealing, for example in particular situations like the making a market or executing client orders, takeover and merger activity. Thus, it is very useful and at times necessary to go through the single sections, but for the sake of this article and in order to not overcomplicate things, we will focus on the general aspects.

One such aspect is to keep in mind that the offence of insider dealing isn’t limited to dealing or attempting to deal on inside information; it also includes encouraging others to deal based on the inside information for example selective briefing at ours by directors or managers of issuers.

The FCA Handbook provides two examples (and several more all related to commodity derivatives though) for insider dealing:

However, to put it into practical terms and real life cases, which might be more memorable and give an idea of the stakes, i.e. the fees and consequences of dealing on inside information and getting caught are, have a look the following cases:

For further examples, have a look at the FCA’s Market Abuse Outcome page, where the FCA continues to publish information about action it has taken against market abuse and other related conduct: http://www.fca.org.uk/firms/markets/market-abuse/outcomes

Follow our series on the 7 deadly sins of Market Abuse in the next article on “Improper Disclosure” here.