The Basics of High Frequency Trading 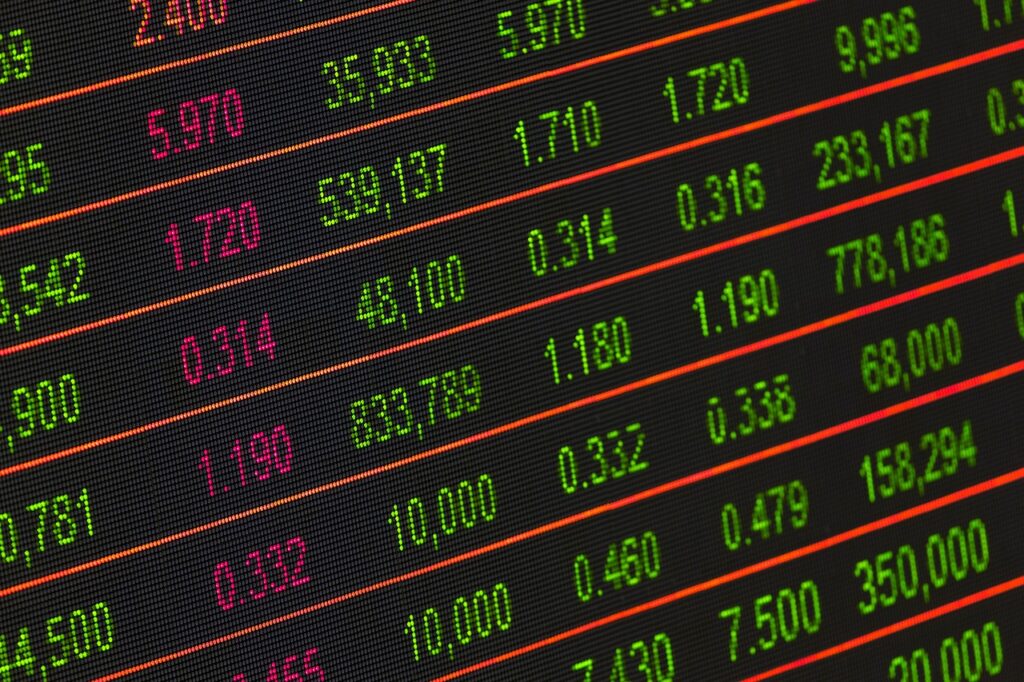 Recently the British financial watchdog, the Financial Conduct Authority (FCA) published an occasional paper entitled “Quantifying the High-Frequency Trading Arms Race”. The impact of High Frequency Trading or HFT is fairly disputed and spans from being called a tool to rig the markets on one end to the other that outright disputes that “widespread latency arbitrage is a myth“.

The paper is an attempt to shed light on the situation and the authors have used stock exchange message data to quantify the negative aspect of HFT, something that is known as ‘latency arbitrage.’

The report made headlines for stating that the annual sums at stake in latency-arbitrage races across global equity markets are about $5 billion per year. Hardly peanuts. But to understand the report and what really is at stake, it requires a solid understanding of the modern trading mechanisms and how stock exchanges nowadays actually work. Time to take a step and clear up the basics of High Frequency Trading.

What is High Frequency Trading?

Let’s begin with the question about what we are actually talking about, that is what is High-Frequency Trading? A definition as good as any would be to define it as using an automated trading system that applies complex algorithms to scan markets for even the smallest of opportunities and execute millions of orders at speeds faster than the traditional market participants. This means that HFT operators in many transactions realise only a small profit on each deal. But because they are super fast and place vast amounts of orders, an HFT trader can nonetheless generate large returns. 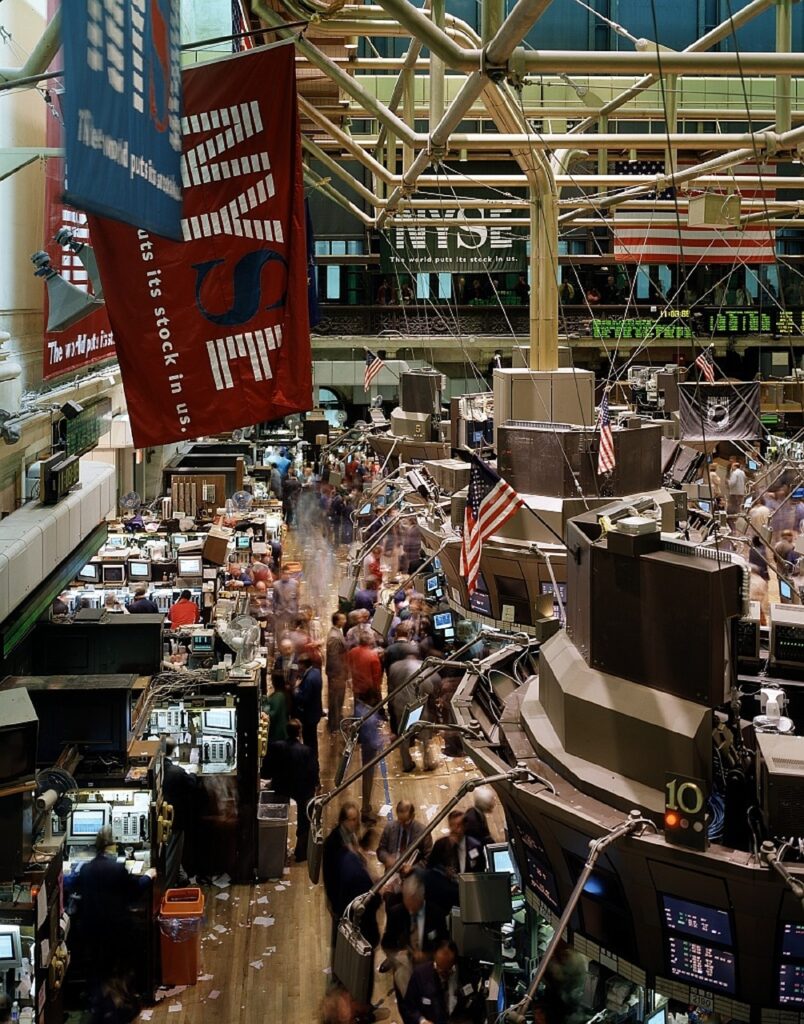 A History of HFT

The kind of HFT we are talking about today is a fairly recent model and only possible because of breakthroughs in modern communication technology, for example, by using microwaves and laser to transmit market news. Arbitrage trading on the other hand, i.e. the search and discovery of the price differences of identical or similar financial instruments on different markets or in different forms in order to make a profit has been around for a long time. Even the concept of latency arbitrage goes back to 1850 when Paul Julius Reuter (the founder of Reuter news service) set up an information service, using a “fleet of 45 carrier pigeons”, to deliver news and stock prices between Brussels and Aachen, which were the terminal points of the German and French-Belgian telegraph lines. His pigeons carried the messages between Brussels and Aachen within two hours, beating the railroad by six hours and creating arbitrage opportunities for the subscribers of the service.

But it is in the use of fast and automated trading technologies that accountable for large portions of trading volume on modern exchanges.

When we talk about HFT, it’s difficult to define its exact scope and working mechanisms. For example, high-frequency trading is often synonymously used for other trading practices like algorithmic trading, which is often an important element of HFT, but still very much different. The EU second Markets in Financial Instruments Directive, better known as MiFID II states that algorithmic trading “means trading in financial instruments where a computer algorithm automatically determines individual parameters of orders such as whether to initiate the order, the timing, price or quantity of the order or how to manage the order after its submission, with limited or no human intervention, and does not include any system that is only used for the purpose of routing orders to one or more trading venues or for the processing of orders involving no determination of any trading parameters or for the confirmation of orders or the post-trade processing of executed transactions”. MiFID II on describes high-frequency trading technique as “an algorithmic trading technique characterised by: (a) infrastructure intended to minimise network and other types of latencies, including at least one of the following facilities for algorithmic order entry: co-location, proximity hosting or high-speed direct electronic access; (b) system determination of order initiation, generation, routing or execution without human intervention for individual trades or orders; and (c) high message intraday rates which constitute orders, quotes or cancellations”. As a result you could summarise HFT as combination of proprietary trading, very short holding periods, submission of a large number of orders that are cancelled shortly after submission, neutral positions at the end of a trading day; and the use of colocation and proximity services to minimise latency as ESMA did.

Still, considering that we are talking about relatively new developments in financial markets, it is not the most accurate definition and other elements play a role as well.

The technical part, on the other hand, and the speed advantage that is required for the enormous profits HFT firms have achieved are based on the use of glass fibre cables, microwaves and lasers to shave mere milliseconds off the tie of transmission of relevant information. Beating your competition by only the tiniest fraction can result in a massive advantage.

The Challenges of HFT

HFT has always been controversial though: by its adversaries and often in the press as well it has been blamed for reckless and hazardous behaviour that can lead to flash crashes, most famously depicted in the book Flash Boys. Michael Lewis, its author, concludes that HFT is used as a method to front run orders placed by investors and suggests that broad technological changes and unethical trading practices have transformed the U.S. stock market from “the world’s most public, most democratic, financial market” into a “rigged” market.

Even regulators do not seem to be entirely sure what to make of it and the FCA’s occasional paper is just another piece in a long history of publications that often contradict each other with none of them producing a final verdict.

But law makers aren’t the only threat for high frequency trading. It is the essential nature of their business model, i.e. the need to always be faster than the competition that has created an ongoing race to shave off vital microseconds, which in turn has led to an unsustainable increase in costs of doing this kind of activity.

Its supporters though insist that there is light at the end of the tunnel. While there are still advantages to faster software, faster hardware or co-location by putting your server next to the exchange computer to minimize transmission time, the prices of those things have come in line with their values, as recently described by Aaron Brown, author of „The Poker Face of Wall Street“.

Only time will tell if this holds true. As Brown writes, the success of high frequency trading often is not only based on speed but also other aspects that are responsible for picking the right trade. At the same time, the regulatory verdict is not spoken yet and HFT remains under close observation. Findings like FCA paper’s will further contribute to the concerns about the business model. Still, the industry is optimistic predicting the high-frequency trading market to witness huge growth in the coming year, but then again only time will tell. 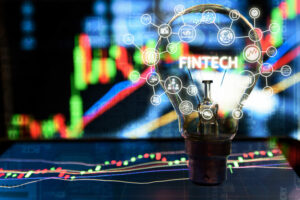 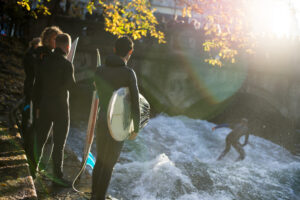