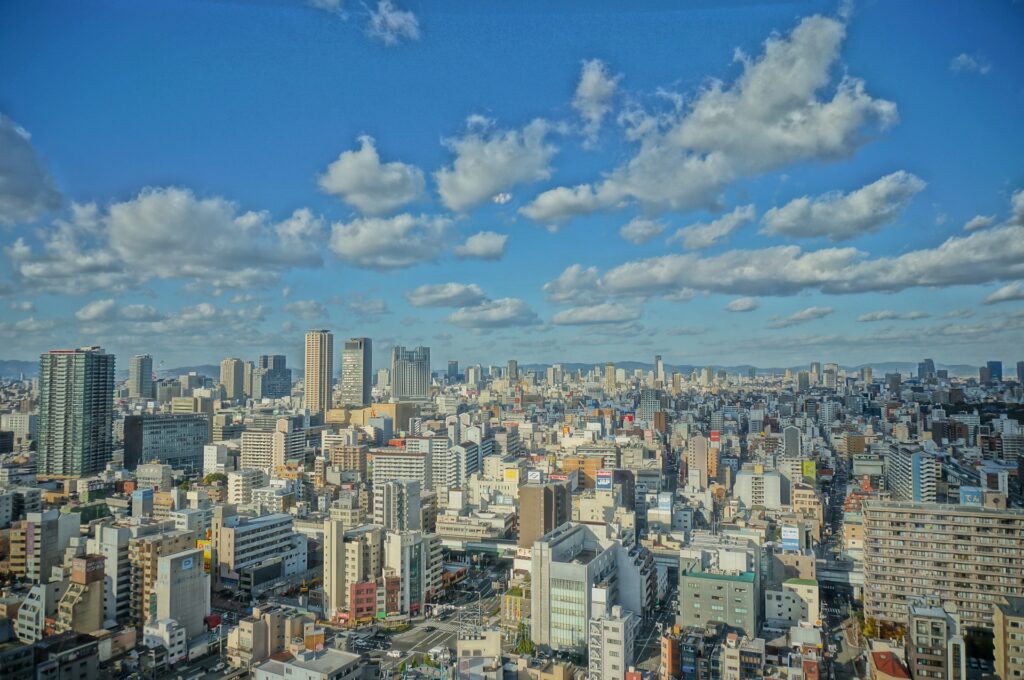 Little more than a month until the next G20 summit in Japan and the crypto community is already speculating fervidly what it will bring. No wonder as the discussions of the leaders of the world’s most important economies will decide what the future of Crypto regulations will be.

Once a year the leaders of 19 countries and the European Union come together to discuss issues related to the global economy as well as trade and investment, development, climate change and energy, employment, digitalization, counter-terrorism, as well as migration and refugees.

The G20 Summit – or as it is formally known the Summit on Financial Markets and the World Economy – represents the economies that account for around 90% of the gross world product, 80% of world trade , two-thirds of the world population, and approximately half of the world land area. No wonder that the decisions made have some impact to say the least and the next get together will be held on 28–29 June 2019 in Osaka. Take the question of AML rules for cryptocurrencies, for instance: in September last year, the FATF following a number of plenary meeting and roundtables came to the conclusion that “it is essential that we establish a global set of standards that are applied in a uniform manner”. According to its president, the task force has accelerated its work and made significant progress on reaching a “consensus across nations” – not before the G20 requested the organisation to tackle the issue as a matter of urgency though.

While the official agenda is yet to be announced, the Japanese Prime Minister Shinzo Abe stated in a message that amongst other aspects, the summit will discuss how to address the digital economy from an institutional perspective. A central element of these discussions are likely to be blockchain technology and cryptocurrencies given the prominence of these topics in current FinTech discussion as well as the interest of the group in the past.

What is it then that we can expect from the Japanese G20 Summit?

The summit itself is actually a culmination of preparatory meetings of government experts on the different subjects, so some of the aspects have already entered a crucial stage. Then there is always the thread of continuing the work of past initiatives. In the joint declaration of the Buenos Aires Summit in December 2018, the leaders of the G20 announced that they intended to regulate crypto-assets for anti-money laundering and countering the financing of terrorism in line with FATF standards and it will consider other responses as needed. The declaration made express reference to the work of the Financial Stability Board (FSB) and the review of the financial stability risks posed by the rapid growth of crypto-assets concluded in July 2018. The FSB report stated that crypto-assets did not pose risks to global financial stability at this time given their small size, and the fact that they are not substitutes for currency and with very limited use for real economy and financial transactions, means the linkages to the rest of the financial system are limited. The FSB, however, noted that “he market continues to evolve rapidly, however, and this initial assessment could change if crypto-assets were to become significantly more widely used or interconnected with the core of the regulated financial system.” As suc, the FSB was to identify metrics and any data gaps to support monitoring and timely identification of emerging financial stability risks. The FSB also noted that crypto-assets raise a host of issues around consumer and investor protection, as well as their use to shield illicit activity and for money laundering and terrorist financing. While relevant national authorities have begun to address these issues, the global nature of these markets warrants further international coordination. Lastly, the FSB will identify metrics for enhanced monitoring of the financial stability risks posed by crypto-assets and update the G20 as appropriate, so we will likely find out more about this in addition to the FSB’s recent publication of its crypto-assets regulators directory.  The directory provides information on the relevant regulators and other authorities in FSB jurisdictions and international bodies who are dealing with crypto-asset issues, and the aspects covered by them.

In fact, a number of the authorities listed in the directory have published documents that touch upon the different regulatory aspects of crypto-assets. For example, two of Supervisory Authorities (ESAs) of the European Union’s published reports on the matter of crypto regulation (ESMA provided Advice on Initial Coin Offerings and Crypto-Assets, while the EBA published a Report on Crypto-Assets) earlier this year that give an indication of the direction the EU is going to take in the upcoming discussions. The use of cryptocurrencies in respect of Anti-Money Laundering and the fight against Terrorism Financing remains firmly a priority for the EU. It has to an extent already been addressed by the inclusion of AML legislation to crypto currency exchanges and wallets as part of AMLD5.

The EBA also highlighted in recent reports that the ESAs continue to work on the qualification of crypto-assets under the MiFID and PSD2 including the alignment of reports regarding the terminology and cross-references between the different organisations.

Another aspect that was discussed at the last summit was the taxation of cryptocurrencies. Though the joint declaration did not explicitly mention it, it called for a more comprehensive system that is build on more transparency and the international exchange of financial account information. The intention of the G20 at the last summit was said to have a final version of regulations in place by 2020, which means that representatives will discuss the proposals from its members at length.

And lastly, rumours have been circling for the last few weeks that the Japanese hosts would introduce a proposal for a set of cryptocurrency rules. A handbook for cryptocurrency regulations will allegedly be presented that could form the basis of respective national rules of the G20 members and the summit will focus on key regulatory areas such as the protection of customer assets, measures against cyber attacks and ways of providing information to customers.

Japan intends to build on its own experience in order to “address the risks of crypto-assets”, as pointed out by Toshihide Endo, the commissioner of the Japanese Financial Services Agency.