The 10 biggest FinTechs in Europe – Who are they, what do they do and how much are they worth? 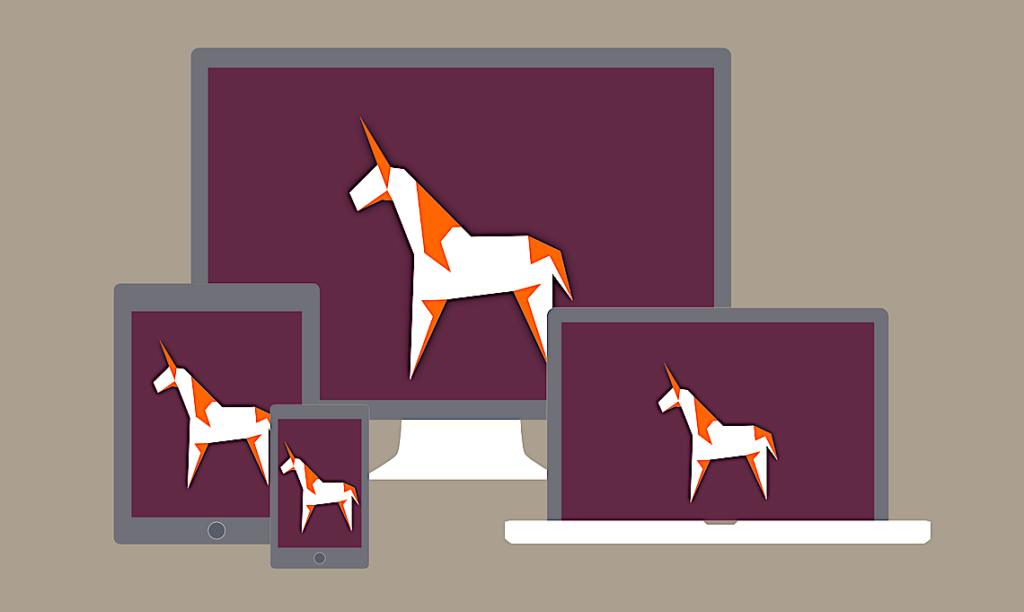 When you talk about a Unicorn in Finance, you talk about a start-up that is valued at $1billion and more. The term was coined by venture capital investor Aileen Lee and when she created the term referring to something rare back in 2013, only 39 companies fit the bill. Today this number has risen to about 216 (depending on how companies are valued) with half of them coming from the USA and a quarter from China according to data from CBInsights. According to the same data 27 out of those 216 are FinTechs let by online finance marketplace Lufax, which is valued at more than $18bn. You don’t need to build in America or China as five European Unicorns show. These plus four that haven’t passed the famous mark (yet) form the Top 10 of European Fintechs. We’ve put the list together based on their value, but we will also show you who they are and what they do:

No. 10 Revolut
Founded in London in 2014, Revolut is a global money app that includes a pre-paid debit card, currency exchange, and peer-to-peer payments. According to data on Funderbeam its current estimated value is $440million.
www.revolut.com

No. 9: Starling Bank
Mobile only bank Starling is headquartered in London, was founded in 2014 and in 2016 received its banking licence form the British regulator, the Financial Conduct Authority. It offers fully-functioning current accounts that include tying into banking payment systems. Starling Bank is valued roughly at $466million according to Funderbeam.
www.funderbeam.com/startups/starling-1?ref=teleport
www.starlingbank.com

No. 8: iZettle
iZettle is a financial technology company for small businesses, founded 2010 in Stockholm. It offers offers a range of financial products such as payments, point of sales, funding and partners applications. iZettle is valued at about $500million.
www.izettle.com

No. 7: WorldRemit
The online money transfer service WorldRemit provides international remittance services to expatriates and migrant workers. Founded in 2010, the company is based in London, UK, and worth approximately $500million.
www.worldremit.com

No. 6: Kreditech
German Kreditech online lender offers loans to individuals based on their creditworthiness which is analyzed using their online data instead of using traditional credit rating information. It is based in Hamburg and was founded in 2012. Following its latest funding round when in raised $110m from PayU, it is now valued at close to $900million.
www.kreditech.com

No. 5 Funding Circle
Funding Circle is a lending platform focused exclusively on small businesses operating in in the U.S., the U.K. and Continental Europe. Established in August 2010, it has raised more than $370million and is considered to be worth the magical number of $1bn.
www.fundingcircle.com

No. 4: Avaloq
Established as far back as 1985 Zürich, Avaloq is a technology-driven financial services provider for wealth management, universal and retail banks. It serves 155 financial institutions worldwide and is valued at $1.01bn.
www.avaloq.com

No. 3: TransferWise
TransferWise describes itself as the clever new alternative to banks and brokers, which allows people to transfer money abroad at a lower cost than ever before. Its founders were part of the bunch that built Skype and PayPal and launched the company in London in 2011. 6 years on it is now valued at $1.1bn
https://transferwise.com

No. 2: Adyen
With a valuation at $2.3bn, Adyen misses out on the top spot by a mere $200million. It’s story started 2006 in Amsterdam for this multichannel payment company that outsources payment services to international merchants.
www.adyen.com

No. 1: Klarna
Based in Stockholm, Sweden, Klarna provides e-commerce payment solutions for merchants and shoppers. Founded in 2005, it is now valued at $2.5bn and therefore Europe’s most valuable Fintech company. Congrats!
www.klarna.com

The values indicated in this article are estimates and are based on different sources, so it’s not always an exact science and we hope you can forgive us! If you’re into FinTech, why not check out our dedicated section here.