A solution that may have found its problem: Trade Finance and Blockchain 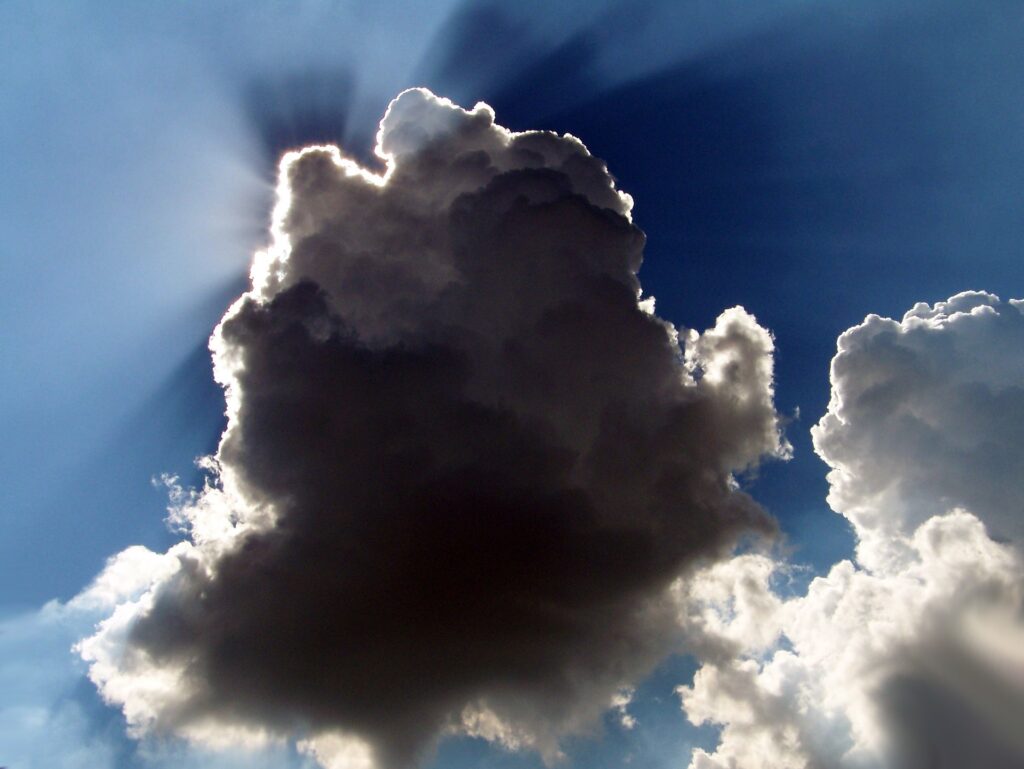 The honeymoon for Blockchain is over. Excitement has turned into disillusion and disappointment. Coined (no pun intended) a solution looking for a problem, the application of the technology in Trade Finance is a silver lining in times of Blockchain gloom. 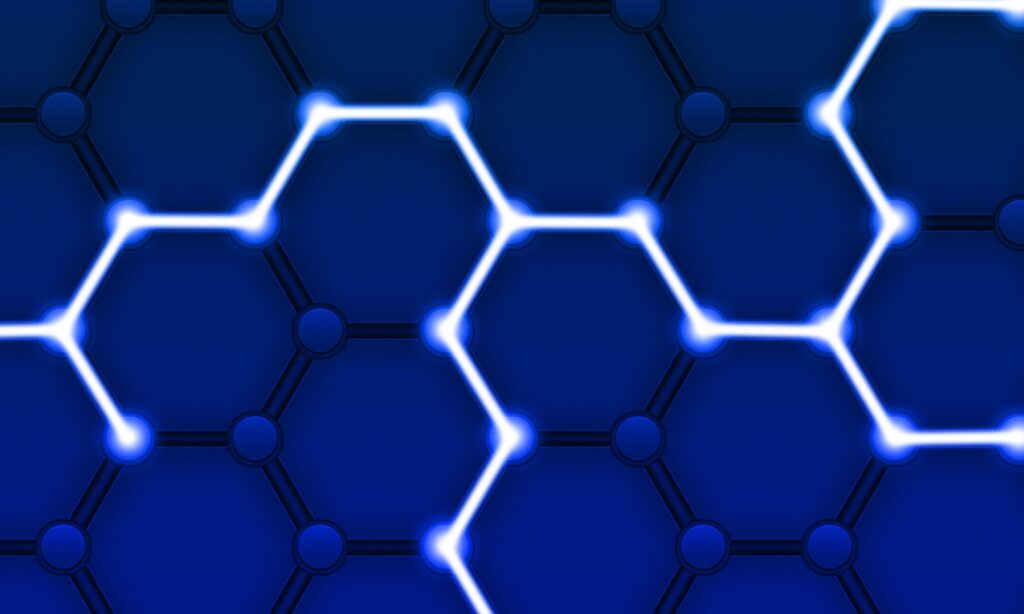 Let’s face it: Blockchain has seen better times! Cryptocurrencies have been in a slump even though Bitcoin recovered half of the value of the heydays in 2017. The majority of cryptos though are still far away from such heights. Initial Coin Offerings are basically dead: While 2018 with a total of almost $11.4 billion still exceeded the previous year against little more than $10 billion, representing a growth of 13%, it needed 2,284 ICOs to do that as opposed to only 966 in 2017. However, this is nothing compared to this year, which with little more than a month to go has only seen 204 ICOs raising a mere $3,175 billion. Security Token Offerings have somewhat taken over the baton, but it is nothing of the sort when Blockchain was hailed as the solution to everything.

But then reality set in. The realisation about the limitation of distributed ledger technology and the amount of work that is required to implement it paired with the understanding that a blockchain is not for everyone has driven down its standing. Denounced as a solution looking for a problem, it seems that following the drop from the peak of inflated expectations we are now securely in the trough of disillusionment to borrow from the Gartner hype cycle.

Regulators, too, have come down hard on token offerings, which in turn has led to the misled perception that blockchain technology is rather synonymous with fraudulent ICOs. Regulatory action like the financial watchdog of HK issuing a warning against investing in Security Tokens at first glance supports such a perception even if it is only a regulator being spooked by previous slackness.

But if you think these events spell the end for Blockchain technology in Finance you are mistaken. Despite the many negative news of the past months, the implementation of Blockchain solution has progressed nonetheless. Many solutions simply need more time than overly optimistic tech aficionados forecasted. It’s work in progress and while some areas might take longer, others have made great progress. One such example is Trade Finance.

An area that is full of inefficiencies, the use of distributed ledger technology means trade finance can be monitored in real-time and by multiple parties, Because of the exchange of documents in a digital, secure and decentralized manner, international transactions across borders are streamlined, become much more efficient and are better protected against fraudulent activities. Given past predictions that turned out to overestimate the potential of Blockchain, you need to be careful with these numbers, but Bain & Company estimated last year that digitalizing the documentary trade finance process by using Blockchain technology could increase global trade volumes by $1.1 trillion by 2026, from the current base of $16 trillion.

So, the obvious question is where are we one year on? Well, there are still plenty of issues to be honest. Regulation, while less dominant in the field of trade finance than in other heavily regulated areas of finance, is, as you would have expected, a bit of an obstacle. Like anywhere else, regulators have to catch up with innovation and they only have started to do so. For example, in the USA, naturally one of the biggest players in international trade negotiable instruments in trade finance are only recognized if they are on paper and signed – not exactly how Blockchain works.

The big elephant in the room is the lack of standards though and its segregation in the form of about thirty different consortia made up of banks and technology firms that are working on their own solution. This means different platforms and different standards. And if we have learned anything from history and examples from other industries, it is that fragmentation of standards can seriously hinder innovation or at least delay adoption significantly. You remember the format war between Blu-ray and HD DVD? Well, there you go, and that’s why – almost on the day four years ago – we gathered the courage to announce that Blockchain isn’t the Silver Bullet for everything.

We promised you though a resort from all the Blockchain gloom and recently some of the players in the race to develop the one trade finance solution have made tangible progress. For instance, UBS announced in October that is has gone live starting full-fledged transactions on we.trade, the blockchain-based trade finance platform that claims to be close to wide adoption by its member banks as according to we.trade, financial institutions like Société Générale, HSBC, Santander, UniCredit, Nordea, KBC Bank, Rabobank, and Deutsche Bank already use the platform settle trade contracts.
At the same time, dltledgers, another platform, announced in July that it had processed more than $1 billion in trade finance on its blockchain trade platform in the last 18 months.

Clearly, these only represent single examples of success stories that also highlight the fact that there lies a meaningful chunk of road ahead, but it’s a silver lining, isn’t it?