AI is the Future of Cyber Security 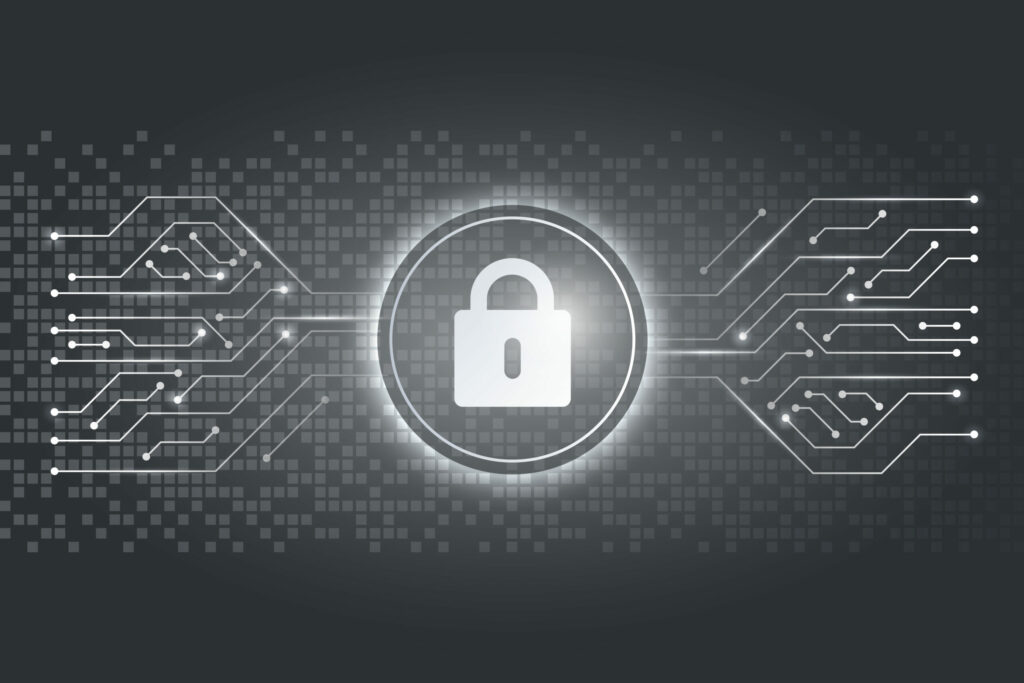 Artificial Intelligence was always destined for a role in cybersecurity. The dominance of technology in virtually every industry has made the use of computers a necessity in any business.

Establishing a reliable network is essential for protecting sensitive information. Robotics, automation and mechanization industries are just a few of the sectors focused on developing self-sufficient AI systems.

Artificial Intelligence is viewed as the next step in technological advancement. A portion of the venture capital for your startup should be directed towards investing in a dependable AI-based cyber defense system. A majority of computerized programs developed today have an underlying AI foundation.

Scientists are determined to introduce machine-driven services that function 100 times better than any human-controlled device.

Since the creation of the first AI program by Allen Newel in 1955, progress in its development has grown in leaps and bounds. Artificial intelligence was first

designed to mimic the human mind in terms of logic and reasoning. Recent versions have crossed the boundaries set by human limitations to produce even better results.

As mentioned in articles by write my essay UK, an AI program is likely to boost significantly higher performance levels than its human counterparts. Cybernetics has emerged at the forefront of multiple industries, with special attention directed towards high-risk areas like private networks. Pitting manual ability over automated systems is a lost cause, especially in today’s increasingly tech-savvy world.

Moving with the Times

Shanhong Liu published a report stating that telecommunications, consumer products and banking were the top three major industries that relied on artificial intelligence in cybersecurity. Sectors including retail, insurance and utilities rounded off the final list. Judging by the status of the industries mentioned, AI plays a leading role in the majority of established businesses.

Traditional network systems will soon become obsolete in the near future. The integration of advanced technology in computers means that avoiding artificial intelligence altogether is practically impossible. Most cybersecurity products in the market feature an AI interface. Business owners will either sink or swim, depending on their ability to adapt to changing network needs.

When dealing with cybersecurity, it’s important to remember that technological advancement cuts both ways. Hackers are consistently coming up with new means of defeating systems. Older security structures are easily eluded if they’re not upgraded to address new modes of attack. Refusing to adjust to modern network requirements will leave your system open to anyone with average coding abilities.

The evolution of storage practices has also played a significant role in enhancing the need for cybersecurity in most businesses. Traditional paperwork is quickly becoming a thing of the past as more companies are switching to virtual databases.

The transition has been quickened by going green campaigns, as using less paper is environmentally friendly. Protecting confidential data and documents in softcopy can only be accomplished with the help of an effective cybersecurity system.

Repercussions of Ignoring the AI Revolution

The move to virtual terrain in data storage has led to an increase in the number of cyber-attack cases worldwide. Over 30 000 incidents of cybercrime were reported across the globe in 2019. 4000 breaches resulted in confirmed cases of data loss in the same year and is predicted to cost the world a staggering $10.5 trillion annually by 2025. The growing success rate experienced by hackers can only be curbed through modern prevention tactics. Artificial intelligence lies at the heart of cybersecurity enhancements.

Network security is a major concern for new and established businesses. Failure to recognize the importance of cyber safety can paint an enterprise in a negative light. Investment groups are strict about protecting their interests and will avoid any venture that features a significant risk in its operations. Businesses looking for funding will need to prove the soundness of their cybersecurity protocols as part of their overall presentation.

It has long been agreed that artificial intelligence is more reliable than a human interface. Companies dependent on the latter will have a hard time keeping up with rivals who have transitioned to the next phase. 61% of US enterprises admit that breaches are nowadays harder to identify without the use of an AI program. Using an outdated network will leave you trailing in the dust of your competitors.

Apart from being unreliable, manual threat hunting is also a cumbersome and expensive task that can take days to accomplish – even with a devoted group of experts. The monotony involved with going through numerous strings of code also increases the chances of mistakes happening. In 2020, the average cost to an enterprise that experienced a data breach was over $8 million.

The role of artificial intelligence in cybersecurity cannot be ignored. Businesses looking to maintain their position in the market have no choice but to adapt to the changing trends in network development. Failure to do so can lead to the downfall of an enterprise in its early stages.

Justin is a marketing specialist and blogger from Leicester, UK. When not working and rooting for Leicester FC, he likes to discuss new trends in digital marketing and share his own ideas with readers on different blogs and forums. Currently, he is working as a content marketer at bestessays.com and write my essay UK.