Blockchain and its Impact on Business Operations 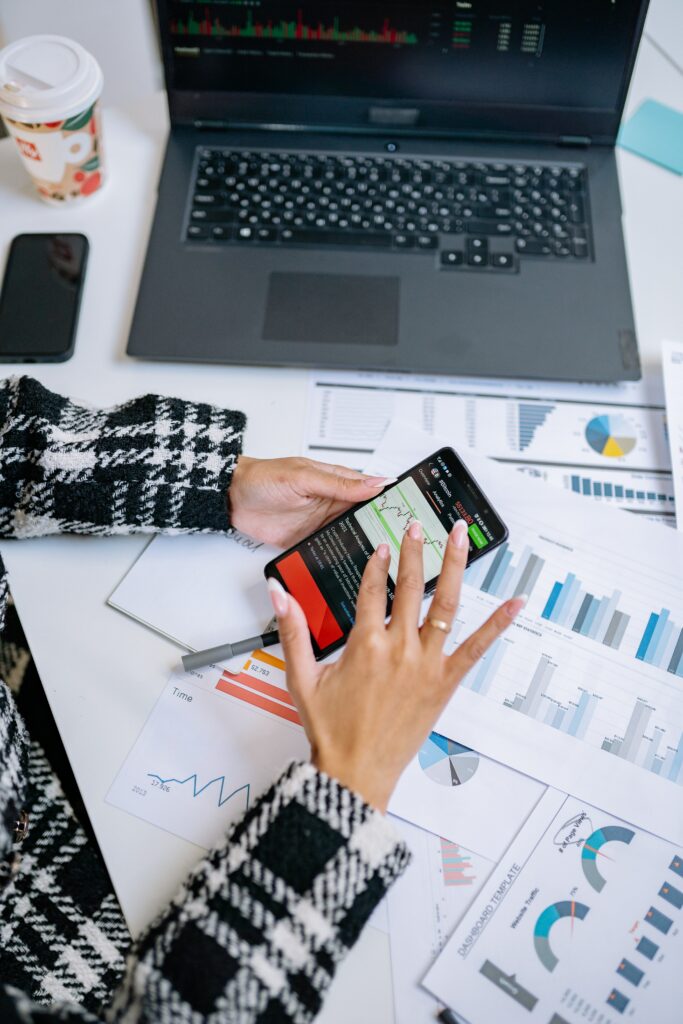 The popularity of blockchain technology skyrocketed over the past few years, and its impact was the highest in the crypto industry. The Bitcoin boom revolutionized the way people viewed blockchain and cryptocurrency. And what was originally meant to be a substitute for fiat currencies became the investment vehicle of choice.

Blockchain technology allows businesses and consumers to track every transaction from start to finish without the help of a central server. This radical advancement revolutionized the way business operations were previously conducted. And while it hasn’t affected brick-and-mortar establishments as deeply, it benefited several industries in the finance and online entertainment niche.

The Benefits of Blockchain in Business Operations

The primary advantage of blockchain technology is compartmentalization. Crypto transactions, for instance, can be segregated for greater transparency and security. Let’s analyze a few other benefits of blockchain and see how it prompts business growth.

Blockchain and transparency go hand-in-hand. This is crucial for business growth as the owners are often in the dark about the identity of vendor suppliers and the status of the goods. This is crucial in the perishable goods industry as they must maintain solid records and constantly track the whereabouts of the items to prevent spoilage.

Walmart was one of the first major retail chains to adopt blockchain technology in its business operations. The company keeps track of where each product comes from when it’s processed and stored, and the best buy date. Nestle and Unilever have also adopted blockchain business models.

Blockchain technology allows businesses to send and receive payments directly. Thus, eliminating the need for a third-party payment gateway. This helps companies save a considerable amount of money in transaction charges, which can be used to innovate business models.

Businesses use something called smart contracts, which is nothing but a self-executing computer program that eliminates middlemen like brokers, escrow agents, and other financial institutions. Smart contracts are enforced using cryptographic codes, which are impenetrable and hence offer the highest security.

According to an independent study by Cyber Security Ventures, cybercrimes cost businesses upwards of $6 trillion annually. Blockchain technology could significantly reduce this figure. The lack of a central authority makes it nearly impossible to tamper with crypto transactions, eliminating the industry’s problem.

Blockchains use complicated calculations to store data. The system uses cutting-edge software to solve these problems and introduce blocks into the chain. This creates a novel digital footprint known as a hash, which makes it nearly impossible to tamper with the data once it enters the network.

Cryptocurrencies enable businesses to accept payments from clients living halfway around the world instantly. This improves the global prospect of trading and gives businesses a competitive advantage over their peers.

Bitcoin is only a small demonstration of what blockchain technology is capable of. Several industries are already experimenting with ways to integrate the technology into their existing framework. Notable examples include eCommerce platforms, content distribution networks, peer-to-peer insurance brokers, healthcare data exchanges, and more.

Blockchain and cryptocurrency could revolutionize future business operations, provided we’re brave enough to embrace them. Early adopters and tech evangelists stand to gain the most as the general population gradually grasps the countless ways blockchain technology can be used to ease daily business proceedings.

For more insights on innovative uses for blockchain and cryptocurrency, follow this infographic by Scanteam. It offers an impressive insight into the prospects of blockchain technology in business operations. The research highlights the prospects of crypto transactions, including the benefits of switching from investments to payments.

As you might have guessed by now, blockchain technology has several potent benefits. But most industries have been rather sluggish to adopt it. While several big brands like Nestle, Unilever, Dole, and Tyson are using blockchain in their daily operations, they’re yet to fully leverage the technology.

In short, cryptocurrency and blockchain is the answer for businesses:

Blockchain technology can give your business a serious edge over the competition, provided you’re willing to take the risk of being a pioneer.

Alex Lysak is the CEO of ScanTeam. I have been working in online marketing since 2011, my main areas of expertise are marketing research, social media marketing, and SEO. During 9 years of experience, I have helped many products and startups to develop marketing strategies and to implement them further.
https://twitter.com/lysak_aleksandr 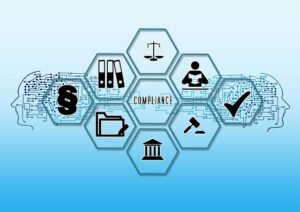 What Is The Meaning of Regulatory Compliance? 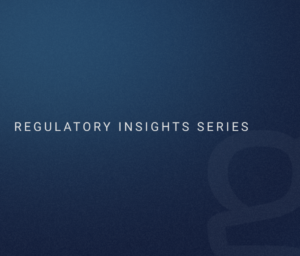