Development of Commodity Regulation Before the CFTC 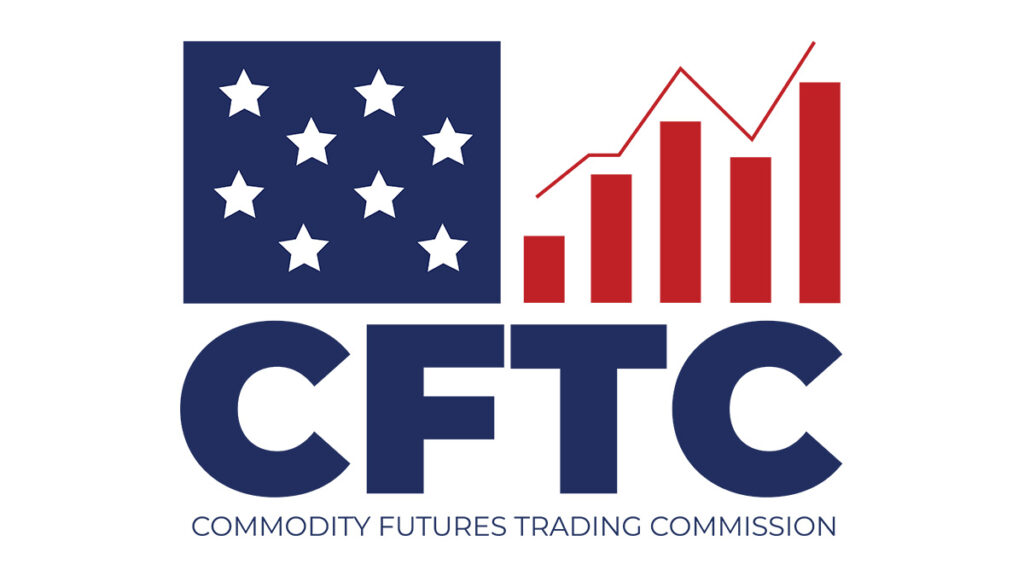 Today, commodity trading is more ubiquitous than ever with individuals doing it on their phones. This is only possible because of strong regulatory control over the industry, especially by the Commodity Futures Trading Commission (CFTC).

The first modern commodity exchange was the Dōjima Rice Exchange, first established in 1697. Osaka at the time was considered the nation’s center of rice brokering, and this privately and independently developed system would later be perceived as the modern banking system’s forerunner.

Though the Dōjima Exchange formed prior to the turn of the 18th century, it wasn’t until 1773 that the shogunate sanctioned, organized and sponsored it. The exchange was reorganized once again in 1868 before dissolving completely in 1939 when the Government Rice Agency absorbed it.

On April 3, 1848, in Chicago, Illinois, a new cash market for grain, the CBOT (Chicago Board of Trade), formed. Following the CABOT’s standardization of certain key contract terms a couple of years later, Illinois’ governor finally granted its corporate charter on February 18, 1859.

As other states like Kansas and New York shortly began to follow suit, in 1877, the CBOT instituted another new practice: the regular publication of futures prices. This is considered the forerunner of a defining element of commodity-trading today: “true” futures trading.

The first organization established as a clearinghouse for CBOT contracts appeared in 1883 and the first Congressional bills to ban, tax, or regulate US futures trading were introduced in the 1880s. The subsequent 40-year period saw the introduction of around 200 bills of this sort. The imposition of the first federal tax on cash and futures transactions went into effect on July 1, 1898.

The early 20th century saw the rise of much legislation affecting commodity-trading markets. These regulatory developments and changes were considerably influenced by two reports issued by the Federal Trade Commission (FTC). The first was  “Methods of Establishing Grade Differences for Future Contracts,” released on May 4, 1908. The second was the first of the seven-volume “Report on the Grain Trade” on September 15, 1920.

Many legislative efforts to regulate commodity trading met with resistance from the courts. On August 18, 1914, the Cotton Futures Act was enacted, imposing a high tax on contracts for cotton futures that fail to meet particular regulatory requirements. This was found unconstitutional for technical reasons. As a result, it was replaced by the similar Cotton Futures Act of 1916.

In 1921, the US government enacted the Future Trading Act, which regulates futures trading in all grains. Among its provisions were to empower the US Secretary of Agriculture to designate contract market exchanges in grain futures according to specific criteria detailed in the act. But in the following year, in the case Hill v. Wallace, the US Supreme Court ruled it unconstitutional.

So on September 21, 1922, the Grain Futures Act was enacted to replace the Future Trading Act. Among its provisions were explicit requirements for receiving designation as a futures contract market. It was later found to be constitutional by the US Supreme Court.

In 1933, several national commodity exchanges, including in metal, rubber, silk, and hide, merged to form the central Commodity Exchange (COMEX). By the 70s, it became primarily the exchange for trading gold, copper, and silver futures. Today, the COMEX operates as a subsidiary of the CME Group and New York Mercantile Exchange.

Creation of the CFTC

In summary, the history of commodity regulation is one of constant adjustments and expansions, leading up to today, when all commodity futures trading in the US is standardized and enforced under the CFTC to keep it reliable and safe for investors and traders nationwide.