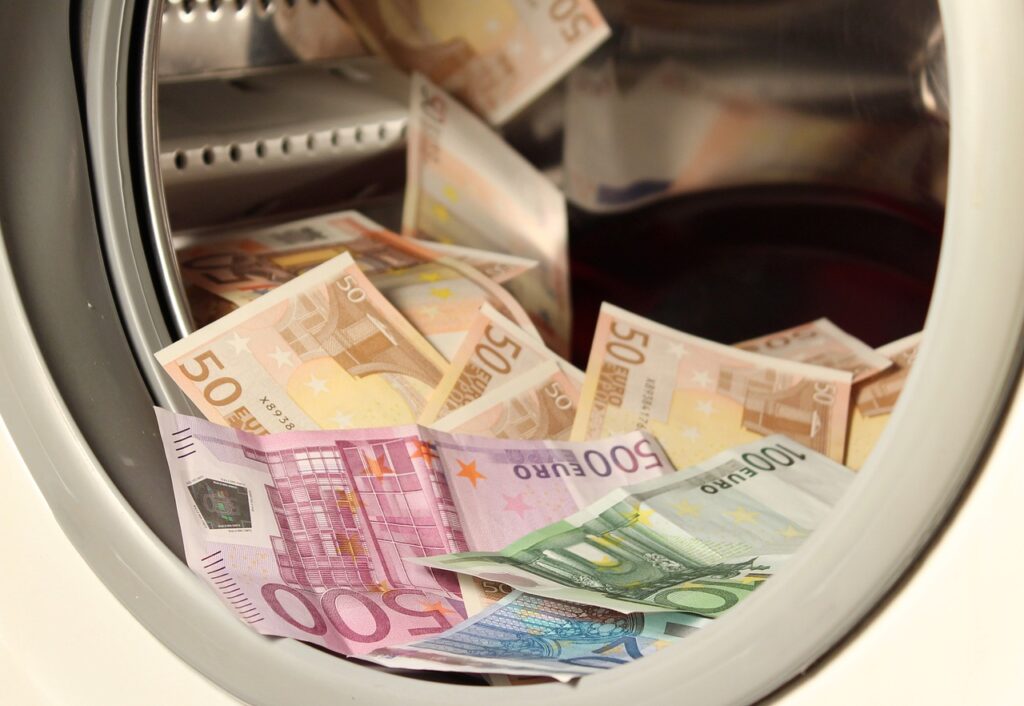 The Financial Conduct Authority (FCA) has today fined Deutsche Bank AG (Deutsche Bank) £163,076,224 for failing to maintain an adequate anti-money laundering (AML) control framework during the period between 1 January 2012 and 31 December 2015. This is the largest financial penalty for AML controls failings ever imposed by the FCA, or its predecessor the Financial Services Authority (FSA).

Deutsche Bank exposed the UK financial system to the risks of financial crime by failing to properly oversee the formation of new customer relationships and the booking of global business in the UK. As a consequence of its inadequate AML control framework, Deutsche Bank was used by unidentified customers to transfer approximately $10 billion, of unknown origin, from Russia to offshore bank accounts in a manner that is highly suggestive of financial crime.

Mark Steward, Director of Enforcement and Market Oversight at the FCA, said:

“The size of the fine reflects the seriousness of Deutsche Bank’s failings. We have repeatedly told firms how to comply with our AML requirements and the failings of Deutsche Bank are simply unacceptable. Other firms should take notice of today’s fine and look again at their own AML procedures to ensure they do not face similar action.”

As a result of these failings Deutsche Bank failed to obtain sufficient information about its customers to inform the risk assessment process and to provide a basis for transaction monitoring. The failings allowed the front office of Deutsche Bank’s Russia-based subsidiary (DB Moscow) to execute more than 2,400 pairs of trades that mirrored each other (mirror trades) between April 2012 and October 2014.

The customers on the Moscow and London sides of the mirror trades were connected to each other and the volume and value of the securities was the same on both sides. The purpose of the mirror trades was the conversion of Roubles into US Dollars and the covert transfer of those funds out of Russia, which is highly suggestive of financial crime.
A further $3.8 billion in suspicious “one-sided trades” also occurred. The FCA believes that some, if not all, of an additional 3,400 trades formed one side of mirror trades and were often conducted by the same customers involved in the mirror trading.

The FCA emphasises the importance of having a strong AML control framework through its proactive supervisory programmes on AML. Firms are regularly reminded of the importance of safeguarding the UK financial system from financial crime and how to comply with AML requirements.

Deutsche Bank agreed to settle at an early stage of the FCA’s investigation and therefore qualified for a 30% (stage 1) discount. This discount does not apply to the £9.1 million in commission that Deutsche Bank generated from the suspicious trading, which has been disgorged as part of the overall penalty meaning that the firm has received no financial benefit from the breach. Were it not for the 30% discount the financial penalty would have been £229,076,224.

Deutsche Bank was exceptionally cooperative with the FCA during this investigation and has committed significant resources to a large scale remediation programme to correct the deficiencies in its AML control framework and customer files.