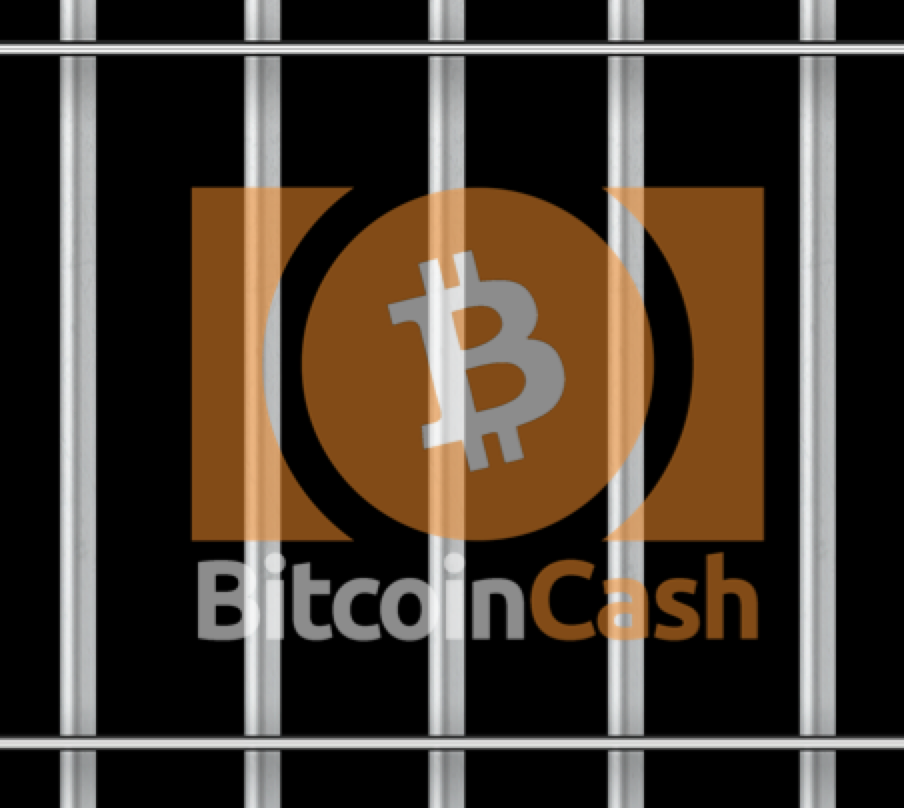 Often the world of cryptocurrencies is a mirror of the traditional world of finance, for example, when rumours started circling of potential insider trading of Bitcoin Cash (BCH) in relation to the trading launch of the cryptocurrency at Coinbase, one of the world’s biggest exchanges. On 19 December, the company announced on its blog that customers would be able to buy, sell, send and receive Bitcoin Cash.

However, today Coinbase CEO Brian Armstrong revealed that the company will look into price spikes that appeared in BCH on other exchanges shortly before the announcement that it would add the cryptocurrency to its existing list of trading pairs. Despite the fact that the company does not appear to have any evidence of any wrongdoing, Armstrong used the blog post to share some information on the company’s internal trading and confidentiality policies as well as the potential outcomes of the investigation. The CEO and co-founder underlined that a trading policy had been in place for some time at Coinbase and that the policy prohibits employees and contractors from trading on “material non-public information”, such as when a new asset will be added to the platform. He made it also clear that “in addition to trading restrictions, it prohibits communication of material non-public information outside the company”, which includes friends and family. Armstrong also stressed that in the run-up of the announcement all Coinbase employees and contractors were explicitly prohibited from trading Bitcoin Cash and from disclosing the launch plans over a month ago with the trading restriction still in place. As to the consequences of the investigation, Armstrong made it clear that if the company were to find evidence of any employee or contractor violating its policies  – directly or indirectly  he would  not hesitate to terminate the employee immediately and take appropriate legal action.

Headquartered in San Francisco, Coinbase was founded by Armstrong and Fred Ehrsam in 2011 and has quickly established itself as one, if not the most important exchange for trading Bitcoin in the USA. Coming out of the legendary Y Combinator program and backed by some of the most prominent venture capital firms in the sector, in August 2017 the company completed a Series D for a total of $225M in funding taking it to a post-money valuation of $1.6B. The company runs GDAX, a service for sophisticated and professional traders while Coinbase is designed for retail customers.

Bitcoin Cash is the result of the Bitcoin hard fork on 1 August 2017 that increased the block size limit from one megabyte to eight megabytes to deal with resources problems of the original cryptocurrency. While most exchanges have adopted BCH as the ticker symbol, it can also be found at other under BCC, which is also used for the smaller, less known BitConnect Coin. With a current market cap of more than $56B it’s still a long way off Bitcoin’s market cap of around $300B, but the BCH price has steadily increased since early November.

Coinbase halted trading of BCH following the allegations of illegal activity, which were posted by several market watchers on social media sites. The announcement drove the value of Bitcoin Cash to an all-time of over $3,600. On GDAX the price even reached beyond $8,000, though it is not confirmed if any trades eventually took place at this level as trading was halted and the exchange announced that “all BCH markets will remain cleared and offline until 9am PST 12/20/17. At that time, BCH markets will enter post-only mode for a minimum of one hour to allow liquidity to be established”. It is alleged that Coinbase employees or people close to the company might have used the knowledge of the upcoming launch to buy Bitcoin Cash on other exchanges believing that this would drive the value up as it did in the end.

The Nature of Insider Trading

The use of information that is not publicly available and that is likely to affect the price of an investment, so it seems a clear tick on both accounts: unless a leak can be discovered that could have let to third parties having knowledge of the launch only company employees and contractors were aware of it. The news of one of the major exchanges putting its weight behind Bitcoin Cash and thus improving its credibility was always very likely to move the price up significantly. Regulations in the US are fairly straightforward, for example, Section 10(b) of the Securities Exchange Act of 1934 and the Securities and Exchange Commission’s Rule 10b–5 prohibit undisclosed trading on inside corporate information by persons bound by a duty of trust and confidence not to exploit that information for their personal advantage. These persons are also forbidden from tipping inside information to others for trading. A tippee who receives such information with the knowledge that its disclosure breached the tipper’s duty acquires that duty and may be liable for securities fraud for any undisclosed trading on the information.

If you paid close attention, we’re far from the end of the story as there remain a number of open questions. The nature of cryptocurrencies is still debated heatedly and different regulators come to different conclusions. The DAO token has been classified as a security by the SEC, the CFTC found that Bitcoin and other virtual currencies are properly defined as commodities. While the concept of insider trading is not easily applied to commodities due to the nature of it, a person found guilty of fraud if allegations of wrongdoing based on analogous behaviour, e.g. frontrunning, can be confirmed. As a U.S regulated exchange Coinbase in any case has to comply with financial regulations such as the Banking Secrecy Act or the rules governing the BitLicense from the New York State Department of Financial Services (DFS), which authorizes the company continuing virtual currency business operations in New York.

So, while the exact outcome remains unclear in terms of what regulations exactly will be applied and how, it should be clear that any wrongdoing will not be tolerated by the authorities and is likely to have severe consequences for the people involved. All that remains to be seen though is whether an investigation by Coinbase or a regulator will be able to prove foul play.