No room for doubt: Airdrops and Bounty Programs Constitute Securities 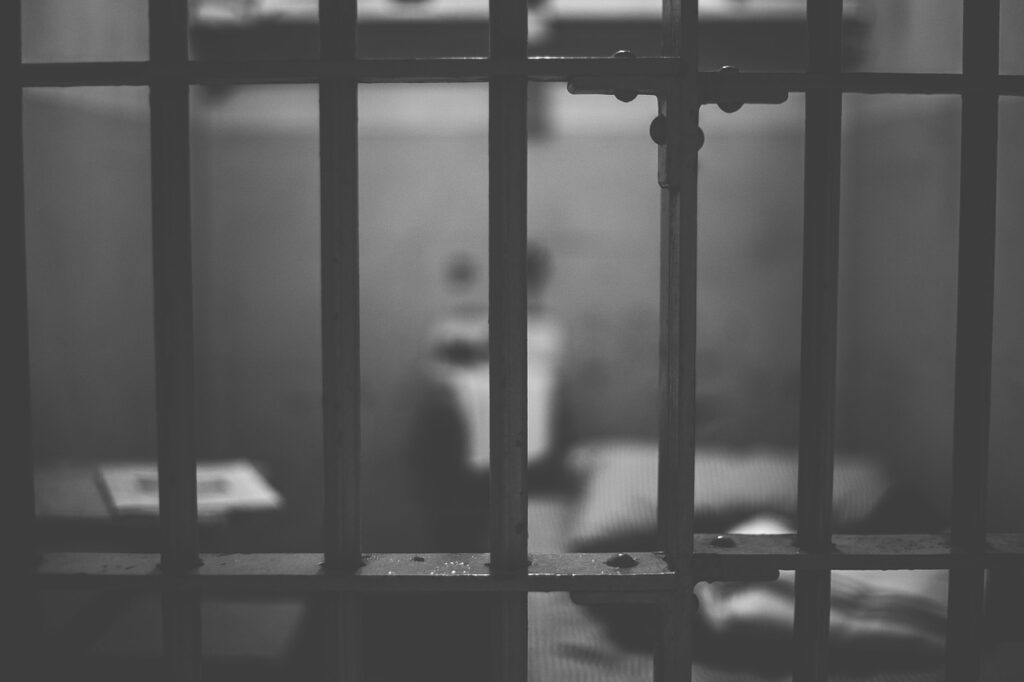 The SEC yesterday published a press release entitled “SEC Bars Perpetrator of Initial Coin Offering Fraud”. What looks at first like another case of enforcement action against a fraudulent ICO and the people behind it, is in fact the next step of bringing token offerings further into the remit of existing financial regulation: the decision underscores that not only the token issue following a successful ICO most probably are subject to securities laws, but the accompanying giveaways to bounty hunters and advisors, too.

The U.S. Securities and Exchange Commission (“SEC”) yesterday published a cease-and-desist order against Tomahawk Exploration LLC and its CEO David Thompson Laurance. The SEC’s order finds that Tomahawk and Laurance violated the registration and antifraud provisions of the federal securities laws. As a result, Laurence received officer-and-director and penny stock bars meaning that he cannot serve in either capacity in a public company whereas the penny stock bar prevents him from trading or owning penny stocks. In consideration of his personal situation and financial condition he was also fined a penalty of US$ 30,000.

Laurence has been around the block as the SEC highlighted in its decision: he’s been busy in private and publicly-traded oil and gas companies since the 80s and in 1993 was convicted of mail fraud and providing false information to the Commission in connection with a scheme to defraud investors in penny stock companies that he promoted and controlled, for which he received prison time. Following his release he seemed to have picked up where he left off and when other alternatives did not realise in order to fund an oil exploring project in California, he discovered ICOs as a means to raise the necessary capital.

The ICO Website launched in June 2017, stating that the ICO would be open from July 30, 2017 to August 30, 2017 (reserving the right to keep the offer open after that date). According to the ICO Website and white paper Tomahawk sought to raise $5 million through the ICO to fund the cost of drilling the wells, and would issue 200 million TOM tokens on a “decentralized exchange” based on a blockchain platform. Half of the tokens (100 million TOM) would be available for purchase by potential investors at a cost of US$0.05 each. Investors could purchase TOM tokens on the decentralized platform using other digital assets, including Bitcoin and Ether.

The info material reads like a typical example of an ICO that promises the pie in the sky: The ICO Website included a business plan that described “a substantial investment opportunity” that was “capable of producing significant risk adjusted rates of return,” and proclaimed that “Low Risk, High Potential Rates of Return are achievable.” The plan added that Tomahawk was “uniquely positioned to exploit opportunities in this market and provide the greatest potential for returning higher than average adjusted rates of return to investors,” and stated that “the risk-adjusted returns are exceptional.” Tomahawk described the digital asset as a token “backed by profits generated by Tomahawk Exploration LLC an oil producing company.” Furthermore, according to the website, TOM owners would be able to trade their tokens on a decentralized platform “right from day #1”, while Tomahawk prepared to drill the wells.

Tomahawk’s white paper also represented that the Company’s business plan would “increase the demand for Tomahawk coins on digital currency exchangemarkets.” And finally, Tomahawk claimed that token owners would be able to convert the Tomahawk coins into equity and potentially profit from the anticipated oil production and secondary trading of the tokens.

The SEC used this case to stress the need to remind investors to check the background of anyone selling or offering them an investment as Tomahawk tried to hide the criminal background of its CEO and instead went as far as describing the company’s principals as “refined successful citizens with flawless backgrounds” on the website. It has for this purpose also published an investor alert, which can be found on the website of the SEC’s Office of Investor Education and Advocacy (OIEA).

On a side note, the SEC’s decision also describes the makers of Tomahawkcoin trying to sell potential investors the story that the Tomahawk’s ICO would be exempt from securities regulation following the SEC’s DAO decision.

What is more interesting though is the SEC’s legal analysis of the TOM token. Not only does it come to the conclusion that it constituted securities under the federal securities laws during the time when the company offered and sold them – the actual ICO did not raise any money and was abandoned in October 2017. More importantly, the categorisation as a security is also applicable to the company’s bounty program. As part of this, Tomahawk issued approximately 80,000 TOM in exchange for online promotional and marketing services. With the price of the Tomahawkcoin set at US$0.05 according to the white paper, it may only amounts to US$4,000 in virtual value.

Anybody who is involved in a token issue and still thinks that it is outside of regulated business finally needs to wake up. It has already been difficult to demonstrate that a token launch in the actual ICO did not represent the issuance of a security before; despite the best and sometimes most original explanations why a token is not a security, in most cases it is as recent enforcement history has shown. The latest SEC decision makes it clear however that the remit of securities laws is much wider and respective compliance obligations do not stop at the first hurdle and that even when an ICO doesn’t take place, its makers might still be on the hook. Sounds like it’s time to get a good lawyer.