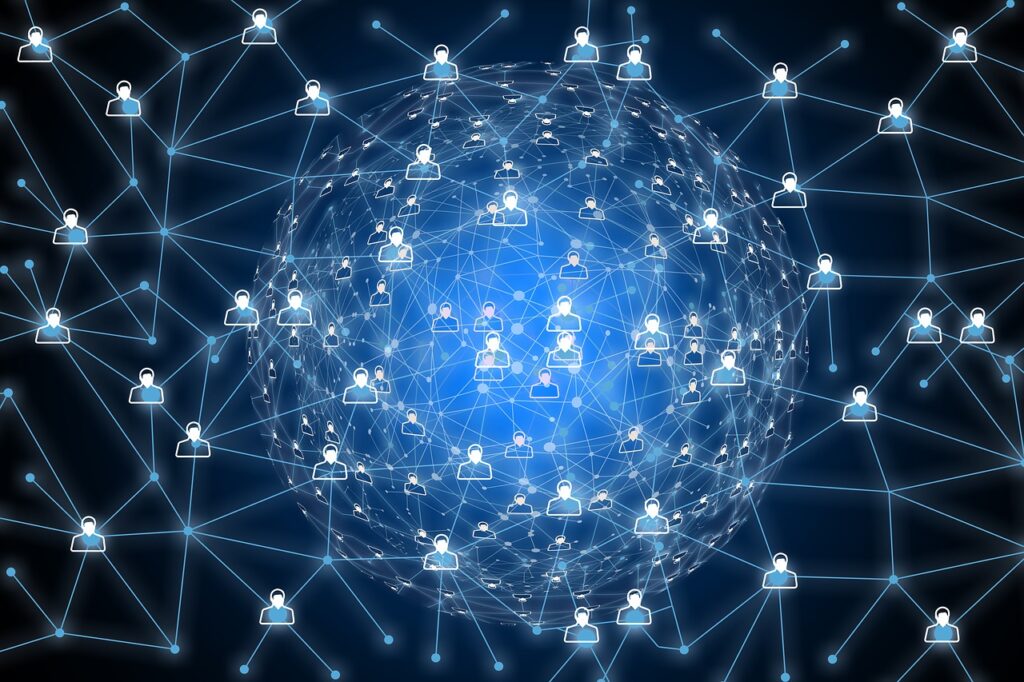 If you have been a loyal visitor to PlanetCompliance and interested in Crowdfunding (chances are since you are reading this article), you know that we have closely followed the regulatory developments in Crowdfunding ever since this branch of FinTech has risen to prominence. From the premature and hasty measures that strangled the Italian crowdfunding industry to the different measures American lawmakers and regulators like the SEC have introduced of the course of the last couple of years to the dedicated European Crowdfunding Rules that will hopefully create a level playing field and encourage cross-border offerings in the EU – there was plenty to talk about. But the recent weeks have been a particularly busy period for the legal advisors of crowdfunding platforms as regulators around the globe have drafted new rules. An overview.

It is an eventful time for crowdfunding regulation: following a long period of varying approaches from lawmakers around the world, authorities are busying themselves designing the right regulatory framework for the different kinds of crowdfunding. Crowdfunding covers a wide range of activities and services that in their nature and the resulting regulatory treatment could hardly be more different: from microfund platforms like Kiva to donation-based or reward campaigns on platforms like Kickstarter to debt-based crowdfunding to the exchange of equity for financing including (potentially) the Token sales in the form of Initial Coin Offerings(ICOs) – the underlying fundraising model often the different kind of crowdfunding platforms varies significantly but the practice of collecting the funding through (predominantly) small amounts and large number of people over the internet connects them all. From a regulatory perspective, this means that they need to be examined with a view to the financing model they use. Because existing regulation often don’t fit the bill entirely and differ too much from the traditional model, i.e. lending regulation does address parts of the activity of debt-based platforms like Funding Circle but does not cover important aspects of such business and the protection of investors. Hence, the need for dedicated regulation and the last five weeks have seen some important developments in this regard:

To kick-off, the UK’s Financial Conduct Authority (FCA) has published Policy Statement PS19/14, introducing rules that are designed to prevent harm to investors and at the same time aim to to this without stifling innovation in the peer-to-peer sector. The key elements of the new rules are:

P2P platforms need to implement these changes by 9 December 2019, except for the application of MCOB, which applies with immediate effect. 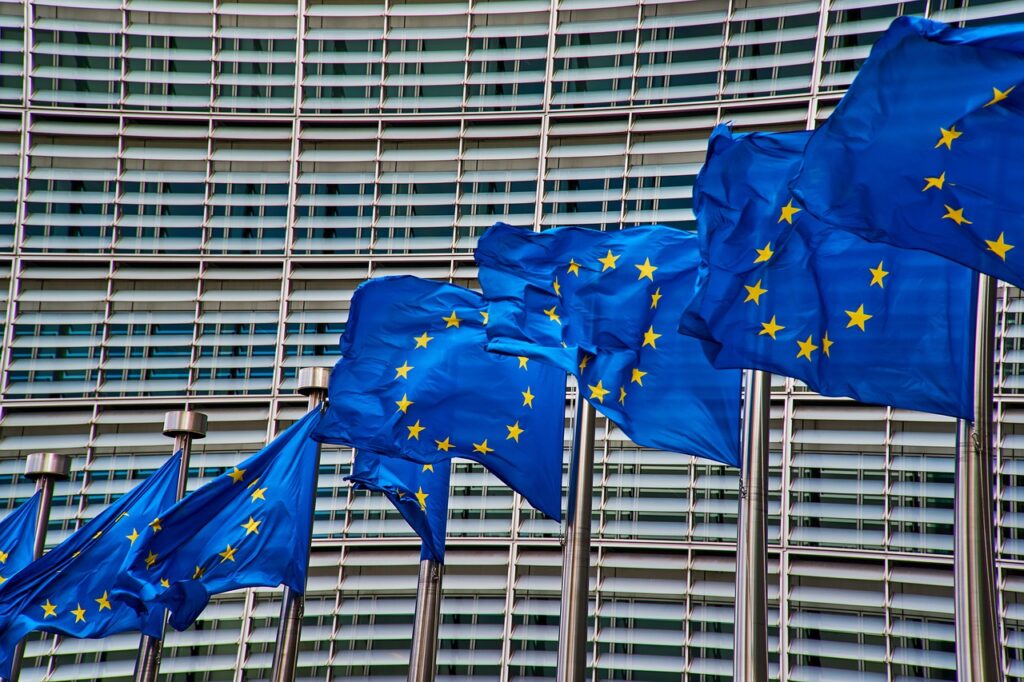 The latest on the European Crowdfunding Rules

While the ongoing battle over Brexit and whether it will happen and in what form means that the new European Crowdfunding Rules that are currently in the making might or might not be applicable to British investors and platforms, the European institutions themselves are struggling with finding common ground. In March 2018, the European Commission adopted a proposal for a regulation on crowdfunding that seeks to enable crowdfunding platforms to easily provide their services across the EU and to provide investors with legal certainty as regards the applicable protection rules.

The member of the European Parliament responded to the proposal by asking for various amendments to would change the scope of the new rules by, for example, include ICOs, raise the application to crowdfunding offers of up to 8 million Euros (as opposed to the Commission proposal of one million), the introduction of a requirement for crowdfunding service providers to disclose annually the default rates of the crowdfunding projects offered on their platforms, or specify that all marketing communications to clients must provide information about the financial risks and charges related to crowdfunding services. The final position the Parliament adopted on 27 March 2019, i.e. a year after the Commission’s original proposal, was then sent to the Council.

On 26 June, the Council set out its own position with regard to the different proposals and it is sort of a compromise: While it goes with the Parliament’s suggestion to raise the bar to €8m but not beyond (“Larger operations are regulated by MiFID and the prospectus regulation”), it is more coy on the on the disclosure obligation regarding default rates and suggests a softer approach in the form that platforms ought to make available and periodically update default rates of loans granted through their crowdfunding platform. Further, the Council is not supportive of the idea to force platforms to include information about their own insolvency risk in all marketing communications.

With the different positions set out, the different institutions will now have to start trilogue negotiations to agree upon a draft text though it is unclear how soon this will take place and when the new rules will become applicable.

In the meantime, platforms and investors will have to cope with the new European prospectus rules. The EU Prospectus Regulation will enter into effect on 21 July 2019 and bring significant changes to the crowdfunding sector as well. For instance, the new rules will introduce exemptions from the obligation to publish a prospectus for crowdfunding instruments that include profit participation rights, extend exemptions to certain kinds of institutional investors, and raise thresholds for the crowdfunding exemptions from €2.5m to € 6m. 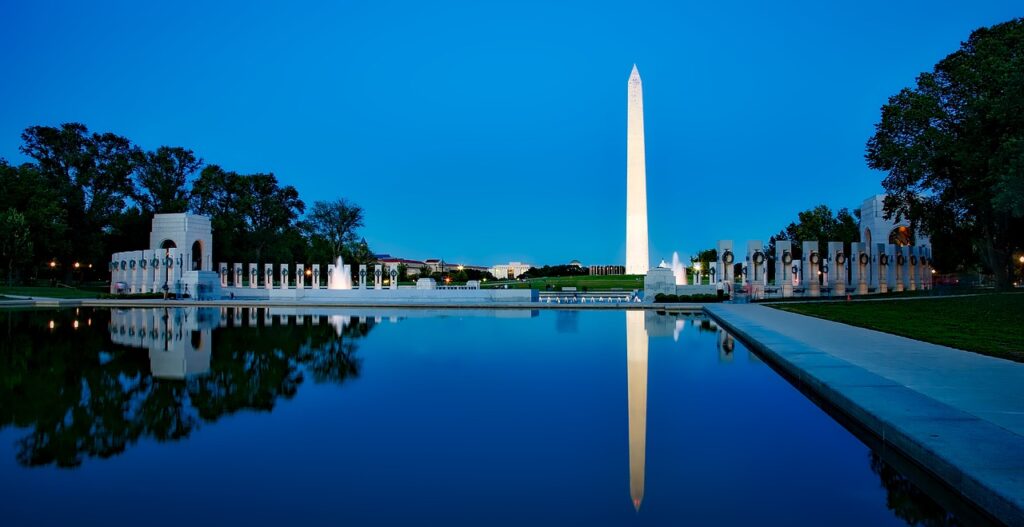 On the other side of the pond: The SEC harmonization attempt

Talking about exemptions and jumping across the pond, the U.S. Securities and Exchange Commission (SEC) aims to harmonize the exempt offering framework.

In a statement published on 18 June, the SEC points out that ever since the introduction of the JOBS Act in 2012, several exemptions from registration have been introduced, expanded, or otherwise revised, which resulted in significant changes of the overall exempt offering framework that urgently requires a comprehensive review.

For this reason, the SEC has issued a concept release that reviews the framework for exempt offerings, including several exemptions from registration under the Securities Act of 1933 that facilitate capital raising.  The concept release seeks comment on possible ways to simplify, harmonize, and improve this exempt offering framework to expand investment opportunities while maintaining appropriate investor protections and promote capital formation.

Covering 211 pages, the consultation covers general aspects such as an introduction to the relevant statutes and SEC rules and regulations that provide exemptions from registration, the types of restrictions or conditions imposed by current exemptions, and the rationale behind the level of investor protection measures for the exemptions. It addresses the status of the Accredited Investor Definition as set forth in 17 CFR 230.501(a) (“Rule 501(a)”) of Regulation D58 and is “intended to encompass those persons whose financial sophistication and ability to sustain the risk of loss of investment or ability to fend for themselves render the protections of the Securities Act’s registration process unnecessary.” The definition is a central component of several exemptions from registration as it gives this kind of investor privileged access to investment opportunities that are generally not available other investors.

It also discusses the Private Placement Exemption and Rule 506 of Regulation D as well as Regulation A, its scope of exemption and disclosure requirements and the limited offerings exemption of Rule 504 of Regulation D. It looks at Intrastate Offerings and Regulation Crowdfunding plus potential gaps in the current Exempt Offering Framework such as Micro-Offerings (“One area where staff has heard concerns about accessing capital is with respect to issuers that may be too small, or may be seeking too small an amount of capital, to realistically or cost-effectively conduct an exempt offering under the existing exemptions”).

With only 90 days to respond to the call for input, it deals with a lot of material and whatever the outcome of the review will be, it could have a significant impact on the future of crowdfunding in the US.