FinTech is at a crucial point in its development: StartUps have managed to disrupt the status quo by taking business from traditional financial services firms or access new markets. The potential of FinTech is also highlighted by the fact that many firms have attracted significant investments while some even secured collaborations with large existing banks. The future seems bright, but at the same time FinTech has attracted the attention of regulators around the globe, too. Facing increased regulatory scrutiny, it will be decisive for the future of the industry how lawmakers respond to the call to create rules to govern the new trends of an old industry. It has also already become apparent that different jurisdictions react in very different ways to the change FinTechs are bringing.

Take the UK: The regulators are generally considered to have embraced the FinTech revolution by collaborating closely with newcomers to accommodate their needs and promote innovation while at the same time gaining a very good understanding of the new technologies that are applied. One of the tool that has been in this process is the regulatory sandbox: a model that aims to create a ‘safe space’ in which businesses can test innovative products, services, business models and delivery mechanisms in a live environment without immediately incur. While this structure primarily intends to give start-ups a chance to test their products and services against existing rules, it also gives regulators valuable insights into the direction innovation is moving
However, following the stage of understanding the new trends and their functioning, regulators now find themselves at the point where they have to evaluate if and how these new services and instruments are covered by existing regulation and decide whether gaps exist that ought to be filled with new rules.

On that subject, Christopher Woolard, Director of Strategy and Competition at the FCA, the UK financial services regulator, gave a speech at a recent conference. Focussing on one of the aspects of FinTech regulation, the regulation of the crowdfunding industry, he highlighted the developments of the last year and the arising challenges. He pointed out that the regulators objective is to balance promoting competition, protecting consumers, and enhancing the integrity of UK markets. He continued by giving an overview of the authorisations process, its importance for a functioning market and overall positive summary on the collaboration with FinTech firms in the process. However, Woolard emphasized that though the UK in his views has a solid regulatory foundation, markets are always changing, with the crowdfunding sector increasing five-fold within two years since the introduction of the UK rules in 2013. At the same time business models have evolved, presenting potential challenges to rules drafted on the basis of the original structures and offerings. Regulation therefore always has to be drafted with a view to potential developments of an industry as opposed to short-sighted and isolated rules, in particular in a field as dynamic as innovation. 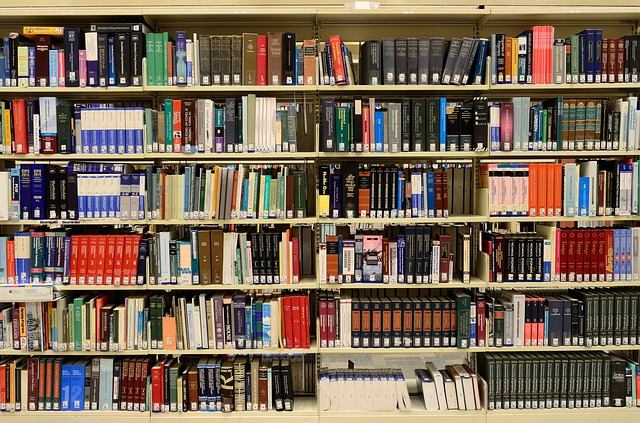 One key element Woolard pointed out in his speech was that “particularly at this stage of its development, consumer confidence is paramount: you needto make sure that consumers have a clear understanding and expectation of the nature and performance of their investments and that they can make appropriate comparisons across platforms, or against other asset classes. That is key to the future good health of the industry.”

On the other hand and to show the difference in the approach of regulators, we only have to look across the pond, where it seems that concerns grow that U.S. legislators might get FinTech regulation entirely wrong. For instance, senator Mark Warner of Virgina at a recent event at the Brookings Institution criticised the US government for a lack of experience among the regulators that are responsible for FinTech regulation. Patrick McHenry from the House of Representatives introduced in September a bill to setup a regulatory sandbox for US FinTechs. When he spoke about the bill, he raised similar concerns regarding the ability of the current regulatory regime to foster growth and innovation. Regardless of whether or not this is the case, the structure of U.S. regulation certainly could easily present significant obstacles for a reasonable solution considering the fragmentation of up to 11 regulatory authorities in edition to the respective state laws of the fifty American states.

Therefore two key factors become apparent that need to be considered in order to create a favourable regulatory environment that guarantees both innovation and consumer protection: expertise and communication.

Expertise can either come through the hiring of thought leaders in the respective fields or through close collaboration with industry members and academics to gain the necessary understanding of the subject. This is not only paramount to create an environment that is neither too strict to stifle innovation and promote growth or too lenient and seriously threaten consumers and investors. It is also important to draft rules that are dynamic and can adapt to the evolution of the financial technology industry over time.

Communication is vital between regulators and market participants as described above and for example through the use of regulatory sandboxes or similar initiatives, but also in respect of regulators themselves. Without a clear direction from the top, a fragmented framework does not only leave room for regulatory arbitration and constitute a risk to the integrity of markets; it is very likely to hamper innovation and increase the cost of doing business, too.
However, the differences between the American and the British approach shows that this is far from obvious and looking at other jurisdictions one could easily find more cases that support this. It’s only where lawmakers get both aspects right though that FinTech will continue to thrive.