How Many Cryptocurrencies Have Failed? 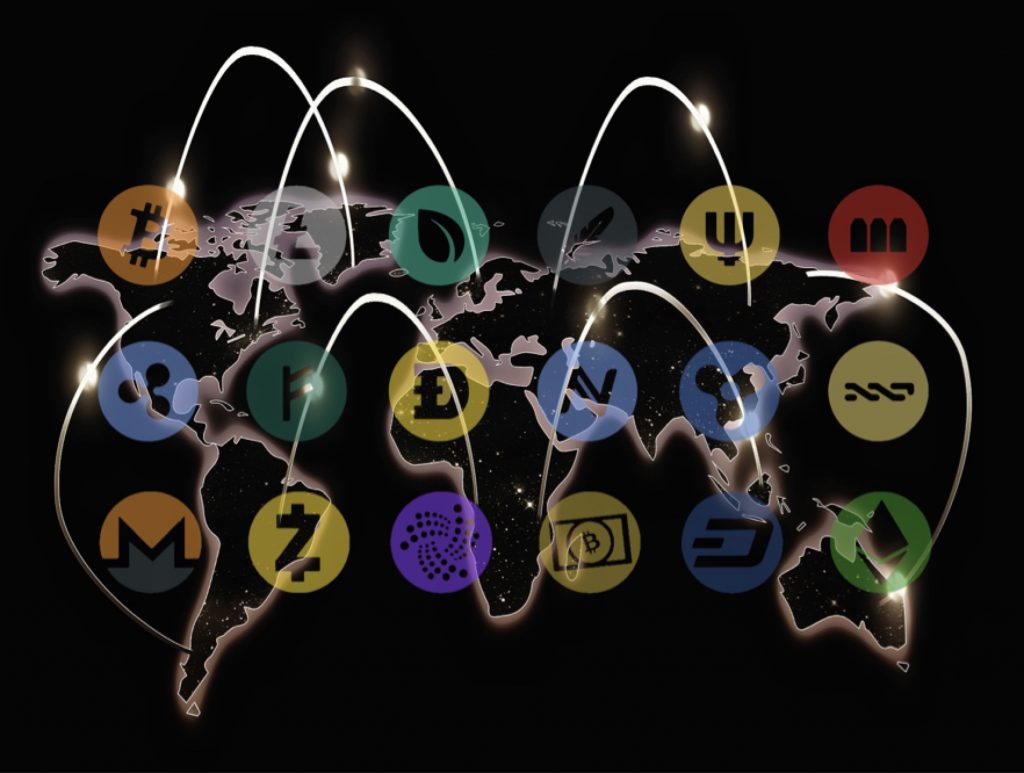 Which Are the Cryptocurrencies That Have Failed after Getting launched?

The formation of new cryptocurrencies brings a lot of joy to people and investors who believe in cryptocurrencies. However, statistics show that most of them fall off the market as soon as people begin to use them. This must be a disappointment. Well, it could be because most countries have banned their existence in the market. This is evident in the statistics done by the Coinospy website that indicates the disbelief of consumers towards this medium of exchange. The following are some of the cryptocurrencies that ceased after being incorporated into the market:

SpaceBit was launched in 2014 after getting the world’s recognition and anticipation of its growth. Even with the increased possibility of progress, cryptocurrency is bound to have. It still didn’t manage to emerge as one of those cryptocurrencies. The idea behind the formation of this currency was to make a medium of exchange across the world. The founders of SpaceBit formed nano-satellites to back the plan for the cryptocurrency, all in vain. The enormous publicity came to a standstill after making SpaceBit one out of the 1000 cryptocurrencies that had a short life span.

Paycoin was the most anticipated when it comes to different cryptocurrencies with a great future. The achievement it had within a short time was proof that it would have a sustainability status when it comes to the usage. However, this came to a standstill after a while making it questionable by most investors. The team behind this electronic currency knew and is well respected when it comes to cryptocurrency. Nobody would have predicted the existence because of the level of expertise the professional had. Josh Gazer and Gaw were the teams that had the specialty when it came to its launch. The mishap arose when the team failed in time management and lacked the necessary strategy to get the market’s cryptocurrency. People believe in the electronic device, but the team behind it failed miserably when they had fake promises. Currency cannot succeed if the anticipated promises come to a standstill. You must give the hope required to the customers to adopt the medium of exchange fully.

DAO was the most anticipated cryptocurrency that failed miserably over a short span. It was launched in 2016 by an experienced group of people that made its validation by the consumer base increase. Its popularity increased over time and gained a lot of trust among the investors that use it as a medium of exchange. Most cryptocurrency users had anticipated the formation of this medium of exchange so, the formation did not come as a surprise. It had an increment of over 168 million dollars when it was formed. It later shunned down in the cryptocurrency market, bu6t left the most significant impact in the market. This marked the start-up point for most cryptocurrencies.

GetGems formed back in 2014 after a promise of the future for most cryptocurrency. Its launch was celebrated by most consumers that believed i9n the electronic means of exchange. Social media went viral, and the success was as a sure bet. The founders must have hit the jackpot. This is because the popularity measures most business success and the profit it brings into the product. After a while, GetGems came to a standstill and failed miserably. This was to the surprise of many. However, the founders were unable to fulfil most of the promises they had made during its launch. It’s still in existence, but the validity when it comes to cryptocurrency has slowed down. The aim of the formation has been shunned and left to giveaways in the online ads.

The Reasons That Lead To the Failure of Cryptocurrencies

The existence of most cryptocurrencies stems from the future and stability of their rates. However, small mishaps will lead to the end of these electronic mediums of exchange. It’s essential to investigate the type of publicity and the fulfilment of the consumers’ goals and objectives. If the services are against the nation’s standards, then the collapse of the cryptocurrency is short-lived. There must be security offered and assured to the customers to feel protected and not prone to losses. The future should indicate success, or else, the public will not have faith in the stability of the cryptocurrency in the market. 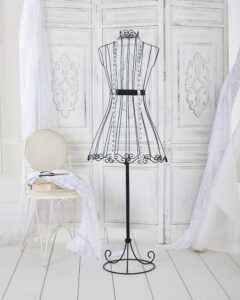 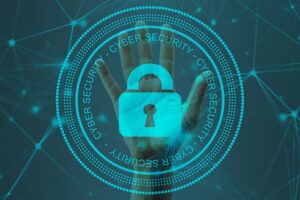