Kubernetes vs. Docker: A Brief Comparison 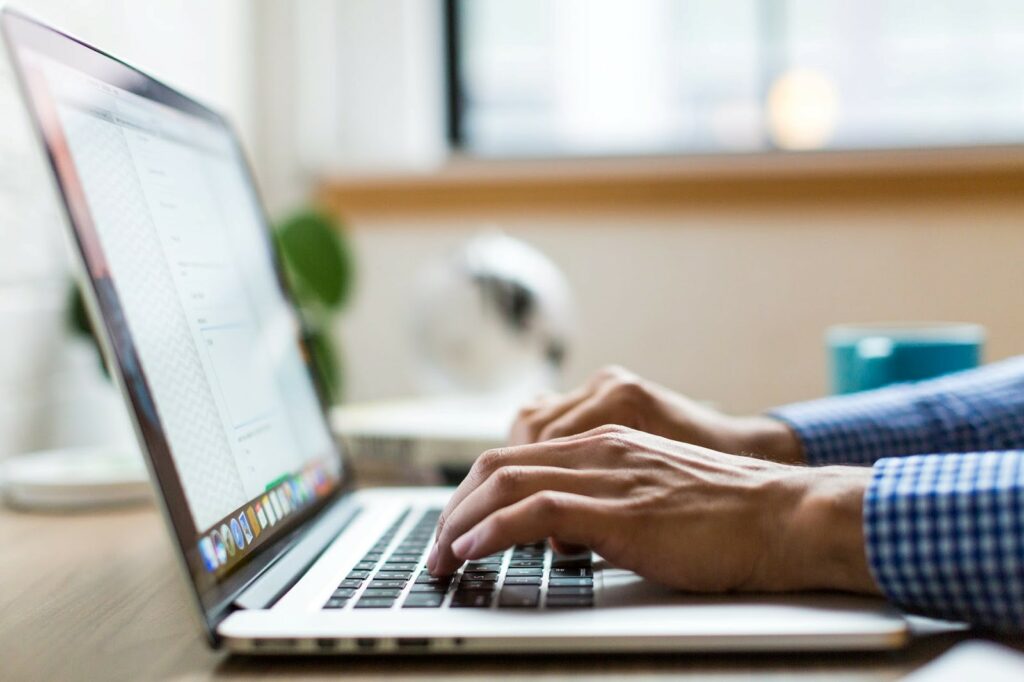 Two indispensable tools nowadays are Kubernetes and Docker, which are utilized to get the software to run securely when it needs to be transferred from one computing environment to another. For instance, the software can be moved from a testing environment into an actual production environment or from an in-house computer to the cloud. Such computing environments are usually not the same, which can cause difficulties in how the software runs.
That’s where containers and Kubernetes and Docker come to the rescue. In the following article, we’ll understand the differences between these well-known containers and offer a brief comparison between both. 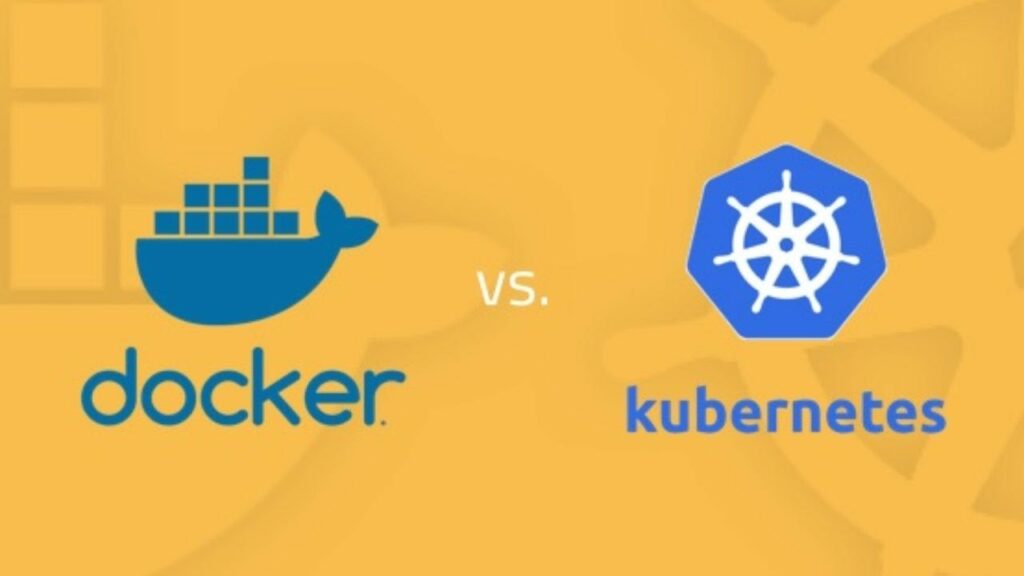 In brief, Kubernetes is an entirely open-source container management tool, also named a container orchestration tool, which is utilized for smooth management in containerized applications. Initially created by Google in 2014 to help scale apps in the cloud, Kubernetes simplify the management of containers and make the management processes more cost-efficient and effective.

Kubernetes is used for matters like automating container deployment and scaling and descaling containers. It’s not a containerization platform but rather a tool used on a containerization platform. This containerization tool can handle the lifecycle of containers, create and destroy them depending on the software’s requirements, and provide a wide range of other useful features.
But why would you even need a tool like Kubernetes? Consider that your organization will probably not be working with just one or two containers. In all probability, you’re going to have hundreds of them, and you’ll need to find an efficient way to manage them all. This is where Kubernetes kicks in. Nowadays, this tool is widely considered the most popular of its kind and is offered on many public clouds, including Amazon Web Services, among others. 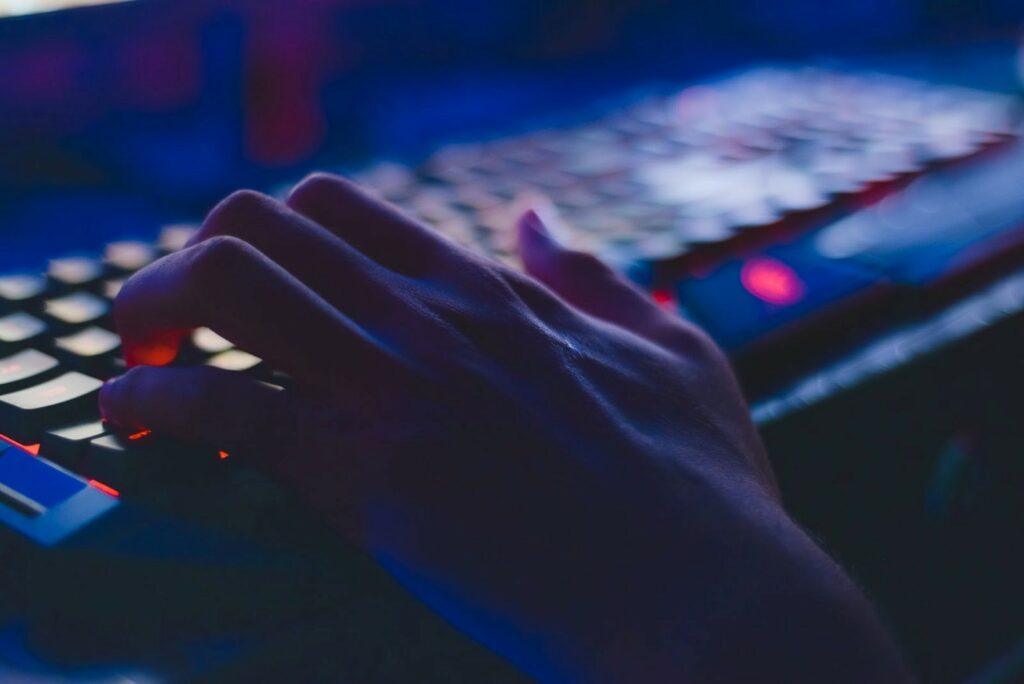 Photo by Soumil Kumar from Pexels

Launched in 2013 as an open-source containerization platform, Docker provides an easy way to build and deploy containers on-premises or on the cloud and is harmonious with Windows and Linux. Docker never really introduced a brand new concept. Instead, Docker provided a new way to deploy software and offered a faster time to market, which appealed to users. Because of that, Docker became shorthand for containers and the default container format.

This containerization platform streamlines the development of containers with tools like docker-compose and docker-file. It dramatically helps developers move their workloads from the local environment to test and production by removing the cross-environment discrepancies and dependencies. The result is software that’s superior in quality and faster delivery to market.

Both Kubernetes and Docker Swarm are open-source container orchestration engines that are significant players in the container market and ecosystem. However, they have some fundamental differences between them, mostly in how they’re set up and how they work.

Before we dive into the ins and outs of Kubernetes and Docker Swarm, you ought to know that Docker Swarm, better known as Swarm, is the native clustering engine by and for the Docker platform. Since Swarm can turn a group of hosts into a sole virtual host, it’s incredibly convenient if you’re trying to keep the deployment simple.

On the other hand, Kubernetes is generally considered more complicated and can meet more complex and intricate demands. In the following paragraphs, we’ll lay out a brief comparison between the two containerization tools, their similarities, and their differences.

Kubernetes works with pods as its primary scheduling component. Each pod consists of one or multiple containers that are placed on the host machine and share resources. On the contrary, Docker Swarm uses clusters that technically are groups of devices running Docker coupled together.

The installation procedure is relatively simple and straightforward for Swarm, while it’s more intricate for Kubernetes. Also, while setting up the clusters in Swarm requires two commands, setting up the pods in Kubernetes requires several more steps.

Swarm offers plenty of well-known functionalities from Docker, but the application programming interface (API) doesn’t completely incorporate all the Docker commands. With Kubernetes, you won’t be able to use Docker-compose or Docker CLI to define containers, simply because Kubernetes uses its specific YAML language, API, and client definitions.

While Docker Swarm has no graphical user interface at all, Kubernetes uses a simple English dashboard for user-friendliness.

In this aspect, it always comes down to whichever stability or speed is more important and relevant to your business. Kubernetes and Swarm are both highly scalable. However, Swarm is much faster because Kubernetes is slowed down due to the complicated way that guarantees the cluster state. On the other hand, Swarm can’t do autoscaling, while Kubernetes can.

To load-balance traffic between containers in distinct clusters or pods, with Kubernetes, you’ll sometimes need to configure settings manually. Docker Swarm does automated load balancing as far as all the nodes are connected to the group.

Both Kubernetes and Swarm support gradual and progressive rolling updates. However, if it experiences failure, Swarm doesn’t do an auto rollback to the prior working deployment, while Kubernetes does.

Kubernetes has built-in tools for logging and monitoring. With Docker Swarm, you’ll have to bring in a third-party tool like ELK, for instance.

Photo by Burst from Pexels