The year is coming to an end and the focus turns to the road ahead. PlanetCompliance takes a look into the crystal ball. Here are five of the most pressing issues we will face in 2020 and how they could pan out – with a pinch of salt or an overdose of optimism. 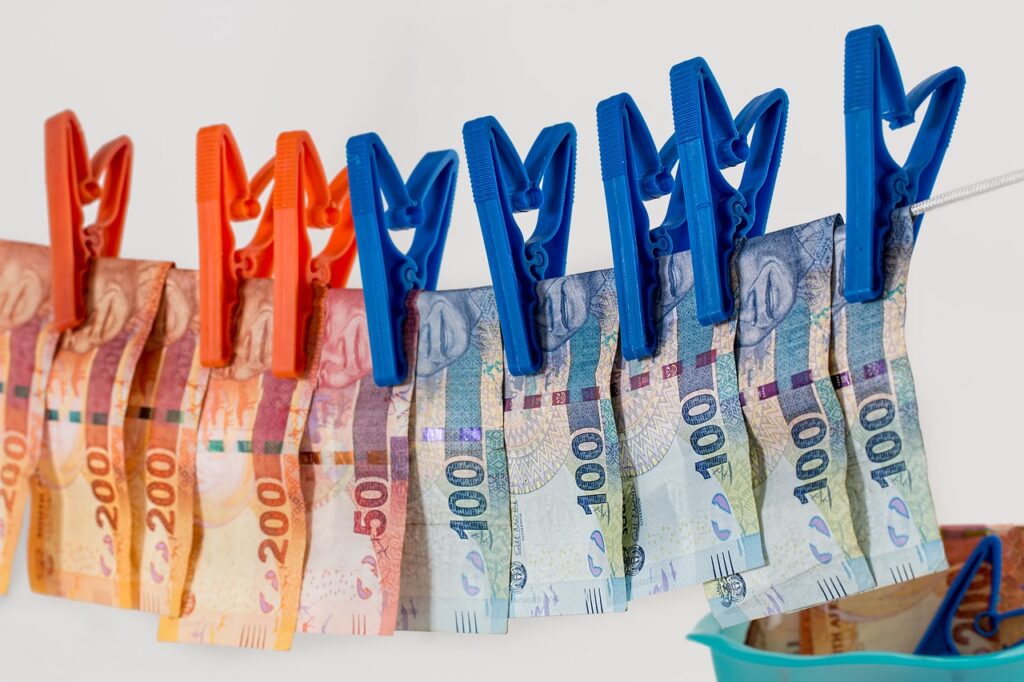 The 5th Anti-Money laundering directive kicks in on 10 January, the date EU Member States will have to implement the new rules into their national legislation.  Big changes lie ahead that aim to tackle the anonymity on electronic money products like prepaid cards when used online, an extension to virtual currencies, tax related services, and traders in works of art, and broadening the criteria for assessing high risk third countries plus enhanced powers to EU authorities and collaboration between supervisory authorities. You would think that such big guns should make a significant dent to money laundering with an estimated amount of money laundered globally in one year is 2 – 5% of global GDP, or $800 billion – $2 trillion in current US dollars.

But then we are already talking about the sixth Anti-Money Laundering Directive, which will be transposed into law across all EU Member States by December 2020. It clearly shows that lawmakers and authorities continue to play a game of cat and mouse with the later firmly several steps ahead – just look at the large amounts of money being laundered through cryptocurrencies.

Still, we don’t give up hope and predict great things to come in the fight against money laundering and the financing of terrorism. 2020 will be the year when regulators get a firm grip. Britain’s companies house will clamp down by draining the muddy waters of massive company formations in the UK that serve only the cause to commit fraud and disguise money laundering. Malta and other jurisdictions come to their senses and reconsider the use of golden visas and passports that eventually can only taint their reputation. And the FATF will catch up on technological advancements, listen to the industry and take the lead in the fight against financial crime.

Wherever you look the UK’s FCA gets praise for its work and pro-innovation stance. Other regulators aren’t as forward looking with the German financial watchdog firmly being in the race for the last spot. That was at least true and could not have been demonstrated in plainer words when the organization’s head, Felix Hufeld, President of BaFin, used the watchdog’s FinTech conference to declare that regulatory sandboxes where the stupidest idea he had ever heard. However, BaFin continues its work on the impact of innovative technologies and while it repeats its stance that it has no mandate to promote innovation in the same manner as its British counterparts. Thus, with expectations tightly locked in at as close to zero as possible, we controversially forecast that the German regulator will instead embrace the direct dialogue with all stakeholders from the industry as opposed to hiding behind its supposed duties and responsibilities to in fact protect consumers and markets in the best possible way. 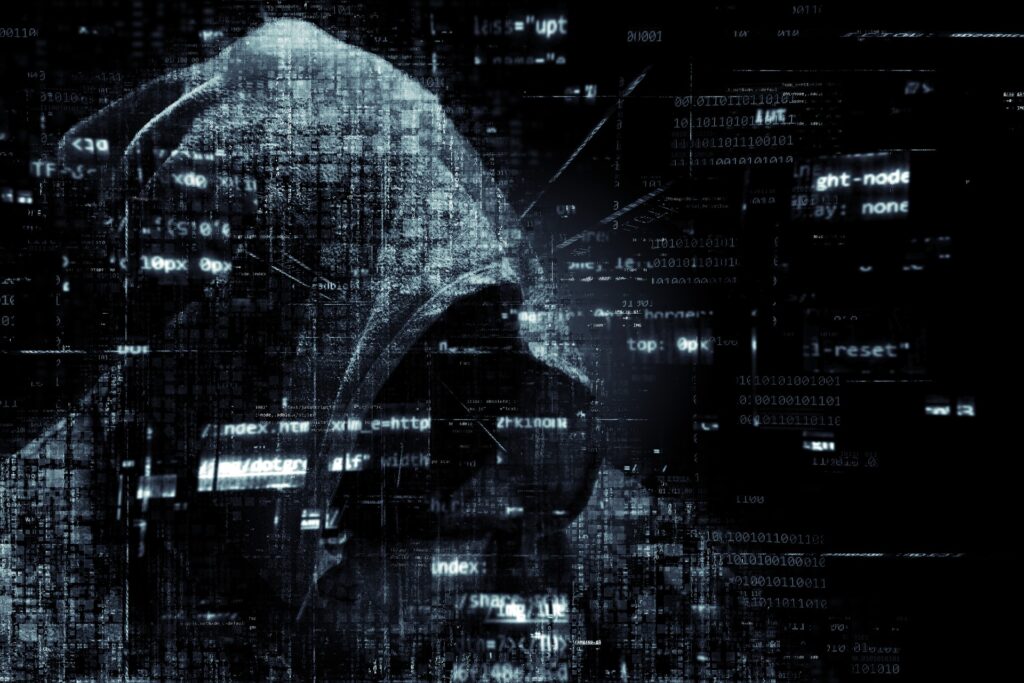 We have extensively written about cyber scams and fraud in the last year, but despite our efforts and those of more skilled and knowledgeable people the outlook is bleak: phishing attacks were back to record levels, the average cyberattack now costing a financial services company about $18million, but apparently this is only the beginning of things to come both in terms of quantity and quality of incidents.

Again, it is a game of catching up as criminals get more sophisticated while at the same time it becomes easier to deploy means. However, we remain hopeful that the international community comes together and presents a closed front against hackers and fraudsters, so that numbers will be down in 2020. 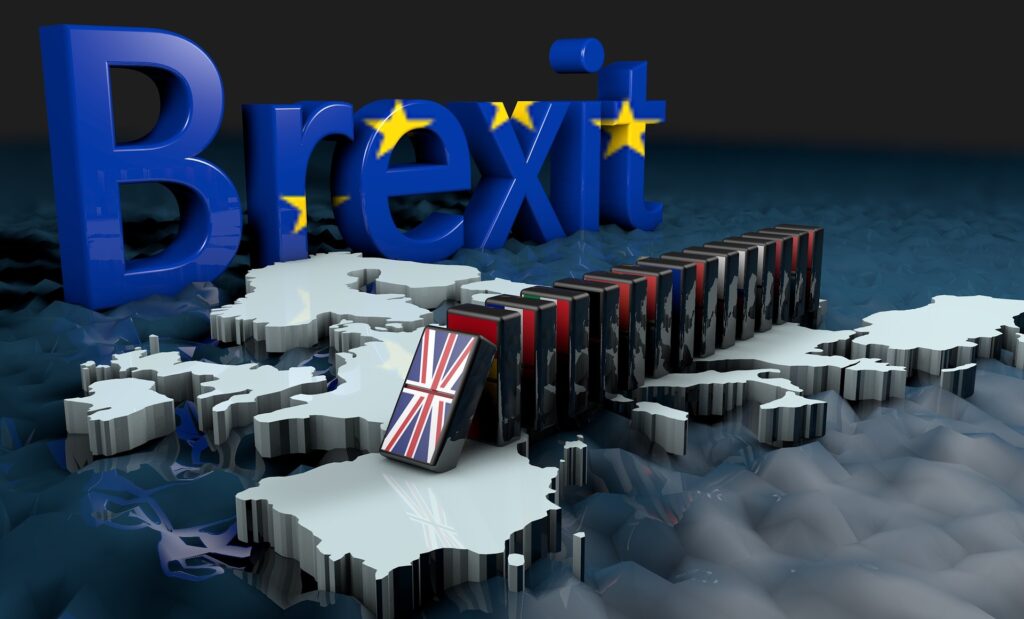 With Boris Johnson securing a firm majority in parliament, the signs are that a Brexit deal could actually be agreed upon by British lawmakers. While that already is a rather optimistic statement – actually there is still a lot of work to be done to sort all the details of the UK’s departure and its future relationship with the EU (and everyone else) – we desperately hope that it means a return to of badly needed resources to other aspects of the daily live in the EU. Since European politicians are focusing on redefining the future of the bloc – in all directions depending who you talk to – it is paramount that the European regulatory framework is enforced, collaboration between authorities and the industry intensified and strengthened. And eventually work might be completed on the EU’s banking union – just in time to face future challenges. 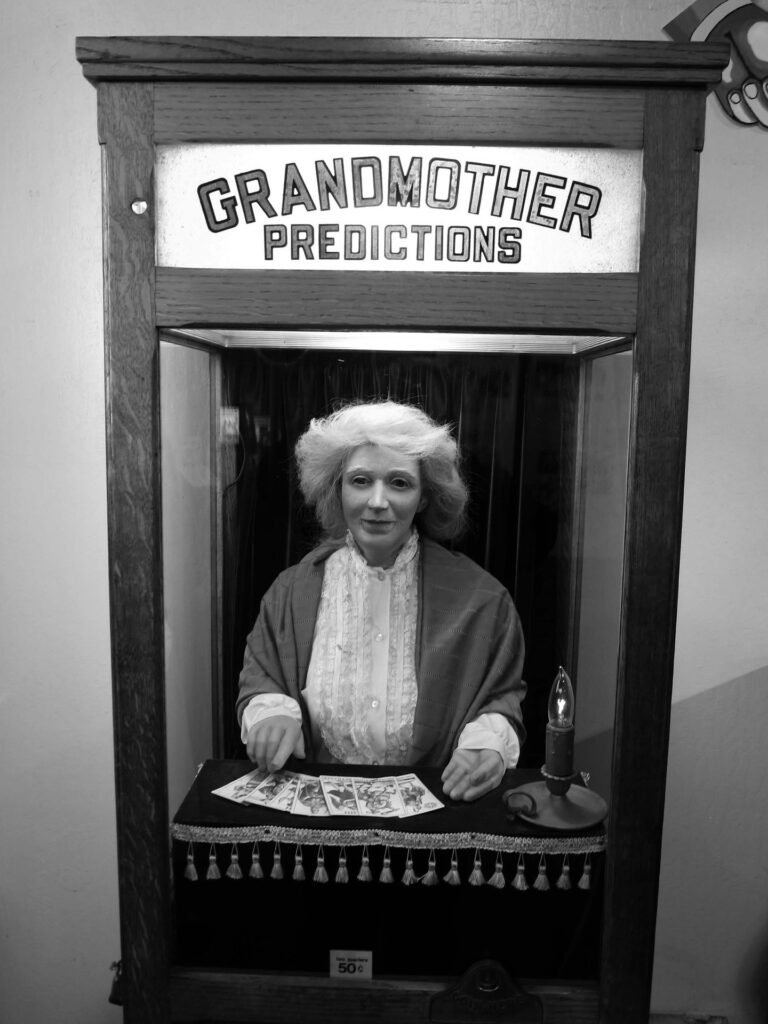 The future of RegTech

RegTech is on a collision course with the stars! The sky is the limit as no matter who you talk to these days, no matter what you read the future is bright!
You could simply talk about numbers to highlight the trajectory of the RegTech industry with growth rates of more than 50% per year or the twenty fold growth in market value over the next six years estimated. Investments a plenty with more and more money streaming into the numerous companies that populate an already crowded space.

But then you would be disregarding both the issues of RegTech such as the hype and the cost and time of adoption, the lack of progress made at financial institutions and other challenges ahead.

Still, we strongly believe that RegTech cannot only help overomce many of the regulatory hurdles that financial institutions these days have to overcome. No, we are cautiously optimistic and say that RegTech will manage the transition from being perceived as a mere saver of cost and time to the true business enabler it actually can be.

2020 is going to be a great year – remember where you heard it first!