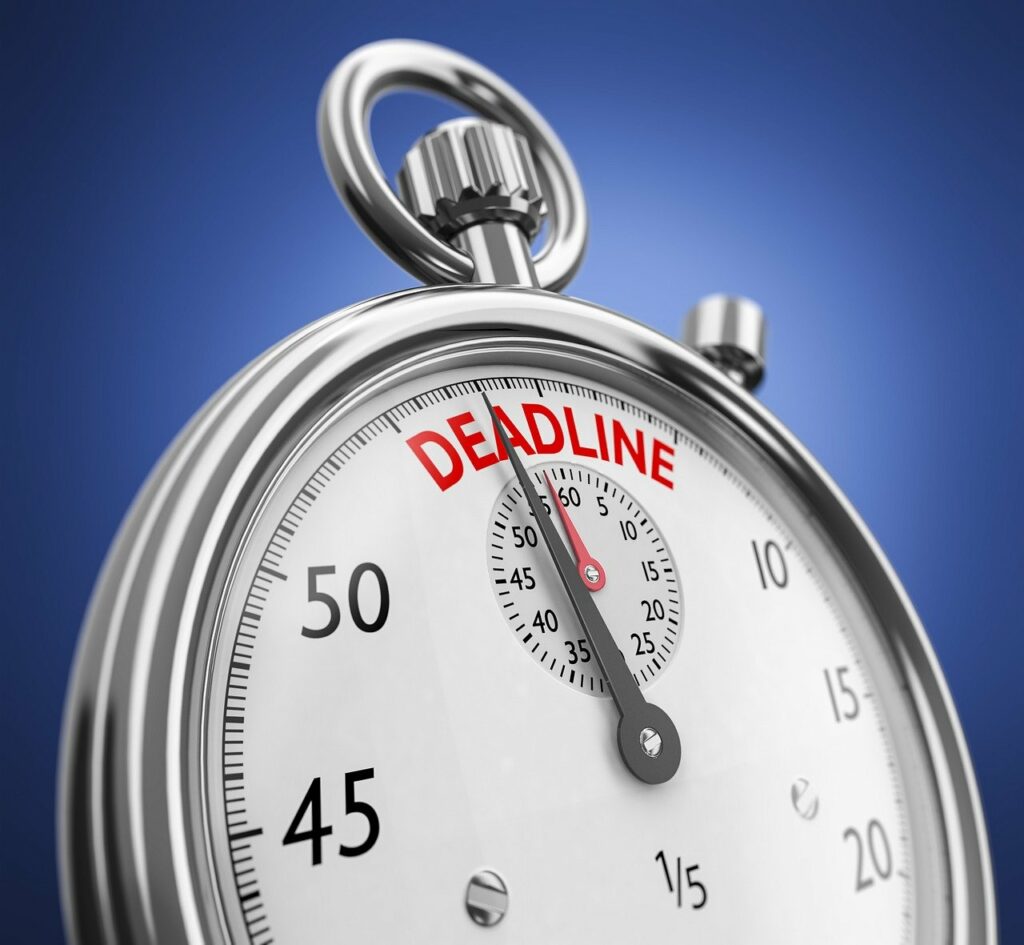 Finally, the Securities Financing Transactions Regulation was supposed to start having a real impact with the first batch of reporting obligations going live on 13 April. But in times of the Coronavirus pandemic, nothing goes as planned, and ESMA has now provided guidance regarding the SFTR deadlines. Here is why this is important and what it all means for one of the most lucrative activities in finance.

When an issue is known for decades and the regulatory response is developed over several years, you would not think that anything could go wrong in the final weeks of implementation, but in times of a crisis of incredible proportions like the Coronavirus pandemic, nothing is exempt.

The first round of reporting obligations for credit institutions, investment firms, and relevant third country entities as introduced by the Securities Financing Transactions Regulation (SFTR) was due to become applicable on 13 April 2020, but with less than two weeks to go, the regulator had hit the brakes and provide these organisations with some much needed relief. But let’s take one step at a time.

The neverending story of SFTR deadlines

What are Securities Financing Transactions?

Do you know what sector creates a turnover of trillion dollars each day, but is known only to a small circle in the industry? Here is a hint: it’s about using financial instruments to borrow funds. Well, unless you’ve jumped right into this article and ignored the headlines and part above, you, of course, know that we are talking about Securities Financing Transactions.

The practice of borrowing against has been around for as long as people claims they could use as collateral, but it really took off in the 1970s. It’s real impact only become evident to experts after the turn of the millennium though as it became a significant part of what people call shadow banking. The former boss of the U.S. Federal Reserve, Ben Bernanke, said that “shadow banking comprises a diverse set of institutions and markets that, collectively, carry out traditional banking functions–but do so outside, or in ways only loosely linked to, the traditional system of regulated depository institutions. Examples of important components of the shadow banking system include securitization vehicles, asset-backed commercial paper conduits, money market funds, markets for repurchase agreements, investment banks, and mortgage companies”.

Since much of it happens in the shadows, i.e. it’s not fully regulated or reported, exact numbers are hard to come by, but the global Repo market is estimated to account for a daily turnover of about €3tn. Before the Global Financial Crisis of 2007/2008 were even higher, but then repos are only one instrument used for securities financing transactions. Now you should have an idea a of the size of the market we are talking about.

Broadly said, SFTs are transactions where securities are used to borrow cash (or other higher investment-grade securities), or vice versa to secure funding for their activities. As such, other than repos or repurchase transaction, i.e. the practice of selling an asset with the promise to buy it back at some point in the future for the same amount plus a fee similar to interest, it includes securities lending, margin lending transaction, a buy-sell back transactions or basically any form of pledging a security for funding as only the sky seems to be the limit of imagination of financial innovation.

Given the size of the money involved and the obvious gaps in the regulatory framework, regulators for some time have tried to tackle the issue. Which takes us to…

Because the gaps had become so evident following the Global Financial Crisis, the G20 sta down and discussed what could be done about it. So it tasked the Financial Stability Board (FSB) to provide recommendations to strengthen oversight and regulation of the shadow banking system. Following initial guidance submitted to the G20 in October 2011, the FSB launched  a consultation at the end of 2012 entitled Shadow Banking Risks in Securities Lending and Repos, which led to a report published in August 2013 that called for action to make these markets more transparent.

The European Commission, based on these analysis, started a process that resulted in the adoption of the securities financing transactions regulation (SFTR) to increase the transparency of SFTs.

It required all SFTs to be reported to central databases known as trade repositories and to disclose information on the use of SFTs by investment funds to investors in the regular reports and pre-investment documents issued by the funds. It also introduced minimum transparency conditions to be met when collateral is reused, such as disclosure of the risks and the obligation to acquire prior consent.

In January 2016, the SFTR entered into force and since then additional regulatory acts have been published to further define the new framework. Given the different contributors this led to some disagreements on various points that delayed the finalizing of the reporting provisions leaving market participants rather frustrated.

In any case, the key objective of the SFTR was to establish that both parties to an SFT would report a new, modified or terminated SFTs to a trade repository (TR) and following a consultation on the ESMA guidelines the final report published in late 2019 set out the last details or so you would think because a clear timeline was set out.

This timeline was published on the website of ESMA:

If you did the numbers, this meant that 13 April 2020 (the first business day as the 11/12 April fall on a weekend) was the day reporting obligations Credit Institution, Investment Firms, and relevant third-country entities were due.

Following the changed environment due to the Coronavirus pandemic, ESMA with less than a month to go was forced to publish a statement to ensure coordinated supervisory actions on the application of the SFTR and in particular on the requirements regarding the reporting start date, as well as the registration of trade repositories. In this statement, the agency said that it “expects competent authorities not to prioritise their supervisory actions towards entities subject to Securities Finance Transactions (SFT) reporting obligations as of 13 April 2020 and until 13 July 2020. ESMA also expects TRs to be registered sufficiently ahead of the next phase of the reporting regime, i.e. 13 July 2020, for credit institutions, investment firms, CCPs and CSDs and relevant third-country entities to start reporting as of this date.“

A week later ESMA published two more relevant documents: The first one was a consultation on draft Regulatory and Implementing Technical Standards (RTS and ITS) under the Regulation (EU) 2019/834 (EMIR REFIT) covering reporting to Trade Repositories (TRs), procedures to reconcile and validate the data, data access by the relevant authorities and registration of the TRs.

The second one instead was a revised version of its 19 March Public Statement on coordinated supervisory actions on the application of the SFTR. It clarifies that SFTs concluded between 13 April 2020 and 13 July 2020 and SFTs subject to backloading under SFTR also fall within those issues in respect of which competent authorities are not expected to prioritise in their supervisory actions towards counterparties, entities responsible for reporting and investment firms in respect of their reporting obligations under SFTR or MiFIR and to generally apply their risk-based approach in the exercise of supervisory powers in their day-to-day enforcement of applicable legislation in this area in a proportionate manner. The Paris based organisation said that was „aware of the limited time left ahead of the SFT reporting obligation start date. The business as usual implementation by TRs and market participants is being continuously monitored. In this context, ESMA understands that the SFT reporting implementation is now heavily impacted by the COVID-19 pandemic. Counterparties, entities responsible for reporting and report submitting entities and TRs face severe resource restrictions in implementing at the same time contingency plans to ensure the continuity of their operations and ongoing projects to meet new regulatory requirements. ESMA acknowledges the challenges that the TRs, the relevant counterparties, the entities responsible for reporting or the report submitting entities and, to the extent applicable, investment firms, may face in finalising their implementation of the SFT reporting requirements and in completing the necessary technical set-up before 13 April 2020.“

And as a result, ESMA reaffirmed market participants that expects competent authorities not to prioritise their supervisory actions towards counterparties, entities responsible for reporting and investment firms in respect of their reporting obligations pursuant to SFTR or MIFIR, giving them in practice some leeway as to their regulatory duties.

However, while these new timeline provides some relief in difficult times, it remains to be seen whether it will not require further amendments in this lengthy story and ESMA itself has stated that it is keeping a close eye on developments.